What’s Happening In Portland Should Concern Everyone

We want to update you on the situation on the ground in Portland, Oregon. Over this past week, militarized federal forces have escalated their violent attacks against the city’s people. In response, the ACLU of Oregon immediately sued the Department of Homeland Security (DHS) and the U.S. Marshal Service.

And we have no intention of backing down. Please read more on this unfolding crisis and our plans to hold those responsible for the brutality against protesters accountable.

Since June, police have fired tear gas and other munitions into crowds gathered to protest police brutality in Portland. Now, federal agents are occupying the streets – inflicting pain on and silencing people who believe Black Lives Matter. Protesters and members of the press have been shot in the head with kinetic impact munitions, swept away in unmarked cars, and repeatedly tear gassed.

These actions are unconstitutional and inhumane, and they are not going unanswered. On Wednesday, the ACLU of Oregon sued on behalf of a group of medics attacked by unmarked federal agents as they tried to care for injured protesters. This followed our lawsuit last week, which has already succeeded in blocking federal authorities from arresting or attacking journalists and legal observers.

This is likely only the beginning – so please read more to stay informed. Federal agencies are doubling down on their harsh tactics, stating that they will not leave the streets of Portland and they will take their disturbing practices nationwide. The government is crafting plans to deploy roughly 150 federal agents to Chicago and Albuquerque soon.

We cannot accept this as the new normal. That is why we will be watching nationwide, ready to challenge any constitutional abuses.

Our democracy and our safety are on the line right now. We will not stop fighting to protect both.

About the Author: Vera Eidelman 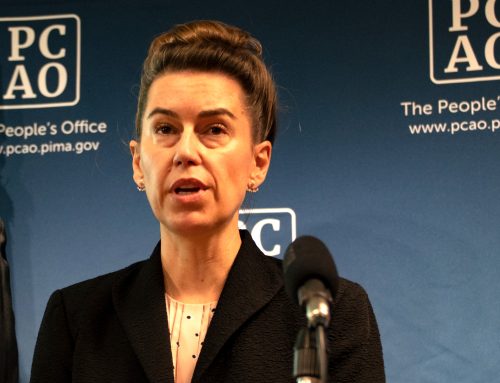 Pray for Ukraine and Support a Family 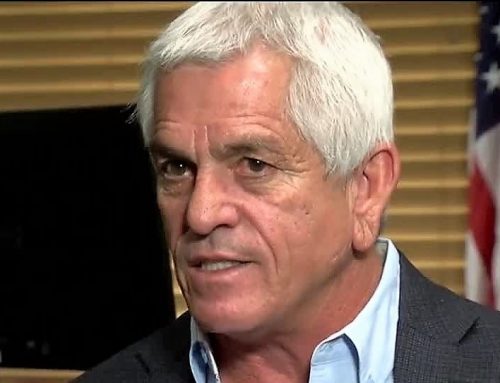 Sheriff Nanos on Rethinking the Role of Law Enforcement 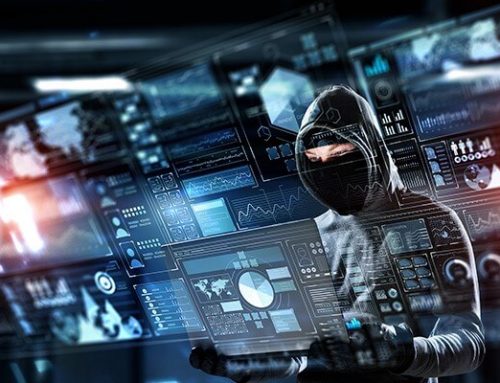 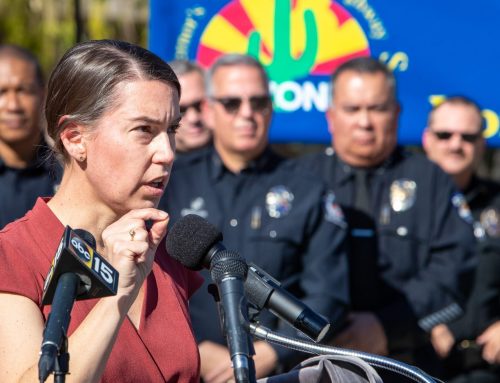