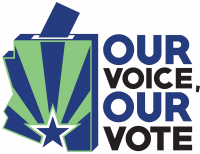 Our Voice, Our Vote–Arizona advocates for progressive public policies and mobilizing voters.

Andrés Portela is an Afro-Latino activist running in the August 3 Democratic primary for the Tucson City Council to represent Ward 6. If elected, he would be the first African-American on the City Council since 1980

Andrés spoke about building community through prioritizing our H.O.M.E. 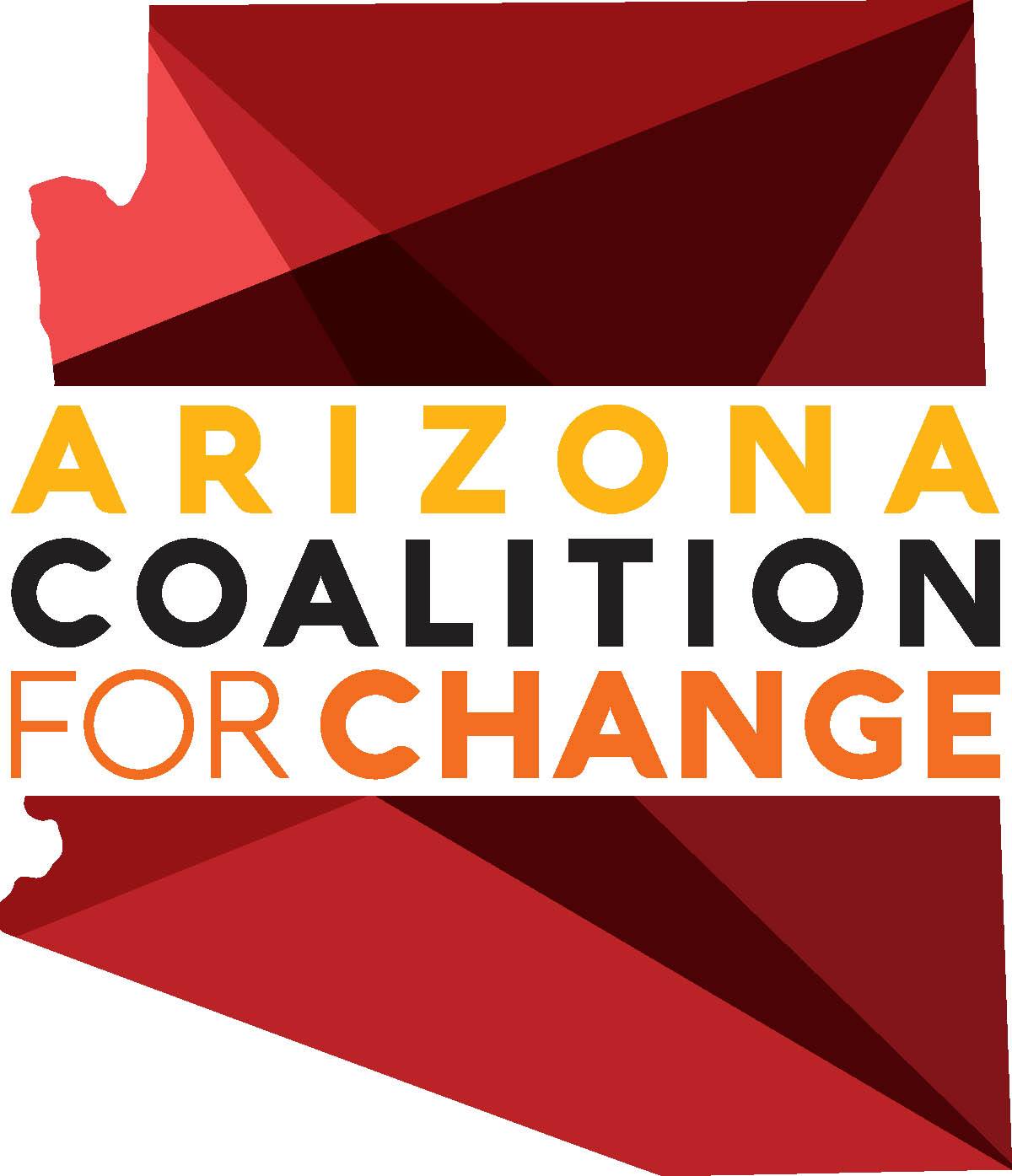 Andres is the Deputy Director of the Arizona Coalition for Change.

On broader topics, Andres said he is in favor of raising water rates on suburban homeowners. He plans to meet with Regional Transportation Authority officials to reduce public reliance on cars and not expand new roads, and change transportation priorities in favor of mass transit and bicycling.

Andrés is a New American Leader, Monzon institute fellow, and the Deputy Director of Arizona Coalition for Change and Our Voice, Our Vote Arizona.

Andrés was raised in Sierra Vista. He found home and community in both Tucson as his mother is 3rd generation Black Tucsonan.

He was a policy intern for Congressman Ron Barber during his time at the University of Arizona. After graduating, Andrés worked for SWFHC as a Regional Marketing and Community Development Director, which earned him the distinction of National Fair Housing Alliance Emerging Leader in Civil Rights.

He worked for Council Member Santa Cruz as a Senior Policy Advisor, when he created the Commission on Equitable Housing and Development, the Office of Equity, and the ordinance to denounce white supremacy.