The Strategy for Democrats to Win in Arizona in 2022

Democrats in Arizona can flip the state legislature blue, elect the Governor and capture all eight statewide offices – if they follow a new strategy that just worked in California.

Republicans have used the strategy for years. But it will work equally well for Democrats and engage independents: capitalize on fear and anger.

There are two corollaries:

During the California recall election, President Biden summed up the strategy: “You either keep Gavin Newsom as your governor, or you’ll get Donald Trump.” Governor Newsom also referred to the Republican front-runner — the anti-mask, anti-vaccine right-wing radio host Larry Elder – as a dangerous proxy for Trump.

Elder was indeed a Trump clone, calling for an end to unemployment benefits, belittling women’s rights, claiming that children don’t get Covid, denying climate change, and claiming that the 2020 election was stolen. He even claimed “election fraud” in the recall election before any votes were counted.

Senator Elizabeth Warren said at a recall rally, “Make no mistake. Larry Elder dreams of being California’s own Donald Trump.”

Nominees too closely linked to Trump will undermine Republican prospects in Arizona.

“Democrats running in other parts of the country next year would do well to study Newsom’s playbook very carefully,” said Dan Schnur, a politics professor who has advised Republican candidates.

“What we’ve learned from the recall is that Republicans aren’t ready for a post-Trump era. They are doubling down on Trump,” said Schnur added. “That has potential to be a really big problem.”

“Democrats found a way to keep Donald Trump alive and run against him,” said Tony Quinn, a Republican political analyst. “That’s the big story. They warned about ‘Trump taking over.’ And it worked brilliantly. Democrats found a formula here that’s really going to work on the national level.”

There are eight state executive offices up for election in Arizona in 2022:

AZGOP is a Trump cult

Republicans will struggle in statewide races in Arizona as far-right candidates prevail in primaries, thanks to Trump’s blessing. Then, in the general election, they will repel independents and conservative Republicans.

The Arizona GOP has turned into a Trump fringe cult under Chair Kelli Ward. She and Senate Leader Karen Fann have become obsessed with the Republican election audit of Maricopa County. The “Fraudit” has been widely denounced as a sham, a grift, and “insane.” Even Michelle Ugenti-Rita, a GOP candidate for Secretary of State, called it “botched.”

The audit is a turnoff to centrist Republicans and independents. “It’s a misunderstanding of what the Arizona electorate is like, and it’s almost malpractice to assume that what works in hard-core Republican primaries will also work in a statewide general election,” said Kirk Adams, the ex-chief of staff for Gov. Doug Ducey.

An OH Predictive Insights poll found that 39% of Arizona GOP voters, 85% of Democrats, and 76% of independents believe there is no evidence of widespread fraud in last year’s election. “That shows risks for Republicans in making the 2020 election results part of their midterm message in a year that should otherwise be favorable to Republicans,” said Mike Noble, chief of research.

Krazy Kari would be a Trump Governor

Ex-Fox newscaster Kari Lake is the front-runner among 19 Republicans who have filed a Statement of Interest to run for Governor. She’s the prime example of an extreme candidate who frightens independents and centrist voters.

“We’re going to find out President Trump was the real winner of Arizona,” Lake said.

Lake is not sure about her public values. She left the Republican Party in  2006, registered as a Democrat in 2008, and returned to the GOP in 2012. Thus, she has never been elected to public office.

She also supports the Maricopa audit. Lake is a strident opponent of masks and vaccine mandates and attacks mainstream media as “fake news.” She is a regular on right-wing outlets, like Steve Bannon’s podcast and Newsmax.

Lake said the teachers’ Red for Ed movement was actually a front for legalizing marijuana. Her source: a photo of a green T-shirt with the hashtag #GreenForEd.

Who is most MAGA for Attorney General?

There is no clear front runner among the three Republicans in the Attorney General race, but firearms instructor Tiffany Shedd of Eloy is the Trumpiest. Trump said in 2020, “She never lets people down, and she’s got the right values. She’s got the values of Arizona.”

Shedd said, “We need a conservative Attorney General who will hold the line and protect the people of Arizona against Washington’s dangerous socialist policies.” She vilifies “Democrats in Congress [who] pass laws that trample on our Constitutional rights, while their woke allies in Big Tech use their monopolies to try to bully and cancel us.”

She has no public service record either. Earlier, Shedd ran for Congress In 2020 in the 1st Congressional District but lost to Democratic incumbent Tom O’Halleran. But she did raise nearly $1.7 million for her campaign.

The five GOP candidates for Superintendent are undistinguished, except for Shiry Sapir, a Scottsdale real estate agent with no public service record. Her Trumpiness is confirmed by her anxiety about Critical Race Theory, saying, “Follow me to end woke education in AZ!”

She defends right-wing agitators who have disrupted Scottsdale school board meetings. She wrote, “Do we really live in a world where school boards consult with police departments to keep “angry parents” away? These “angry” parents are you and I. Yes, that’s US! ARE YOU ALARMED YET?!?

Facebook has deleted her post that included false information about Covid. Sapir is against masks in schools, and she opposes equality for gay and trans students.

Sapir supports school choice and vouchers, which benefit private schools. She is anti-union, saying, “Unions constantly challenge parental rights and now AZ law! The time to push back is NOW!

Sapir is a Kari Lake groupie, calling her “an icon.”

In the race for Secretary of State, the state’s top election official, Republican Mark Finchem stands out. Trump has endorsed him. Finchem of Oro Valley claims the 2020 election was rigged and organized a meeting where Trump allies spewed false conspiracy theories about the election. He supports the Maricopa audit.

Finchem was at the Jan. 6 riot at the US Capitol, where a video shows him walking in front of the east steps of the building. He’s a member of the Oath Keepers, an anti-government militia that organized the insurrection.

He’s a frequent guest of Steve Bannon and touts QAnon theories, claiming that election officials run a pedophile network and the distribution of children.

“If he wins the primary, we’re done,” one conservative Arizona GOP strategist said, warning that Democrats and the media would make Finchem the “gross uncle” of the GOP.

Once in office, Finchem will likely ban mail-in voting, seek to give the legislature power to overturn the will of the voters, and reverse the 2020 election results.

Are you frightened yet? 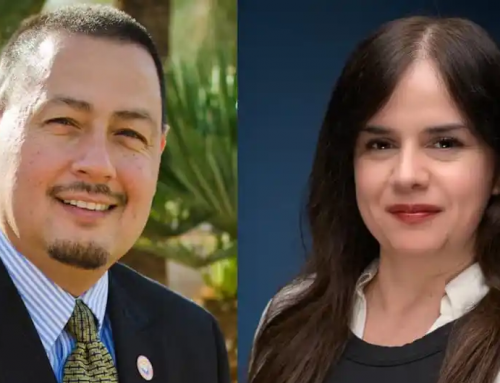 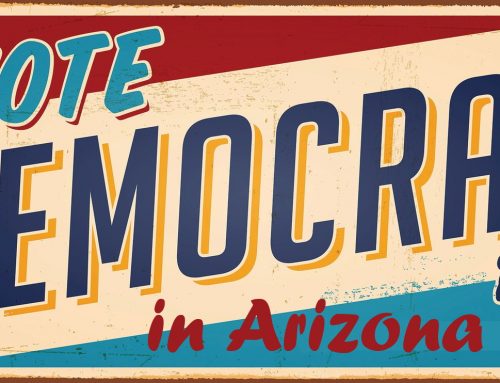 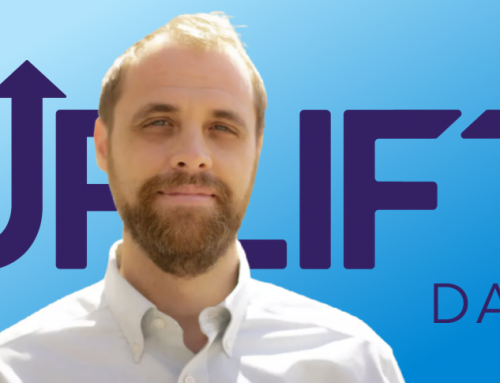 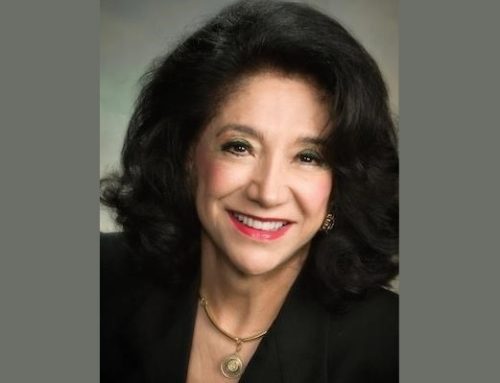 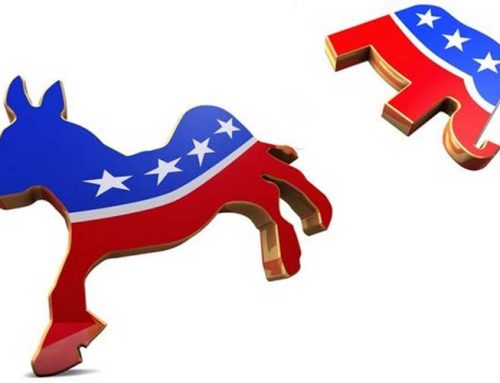 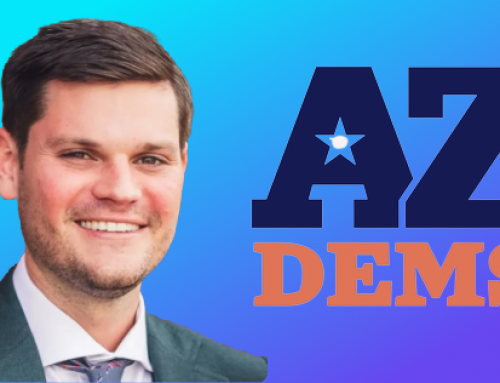