The Red Shirts are Coming! Democrats Must Rally at the Redistricting Commission

Democrats have two weeks left to make a case for fair and competitive voting district maps. Our last, best chance is for PCs and volunteers to attend the final public town hall in Tucson:

If you haven’t testified yet, you can take advantage of this final opportunity to make a difference. I have personally testified several times. 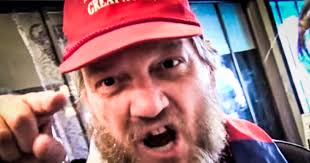 Pima County redshirts are a different breed. They will not make our job easy.

We already know that a mob of redshirts will be there in great numbers. The goal of Democrats is to have 100 speakers and an additional 200 supporters in attendance. The supporters do not need to speak, but we want them to be present for the visual impact.

Verbal Democratic testimony is having a blistering effect because they know what’s at stake. We need an army of live testimony. Our goal is to create an indelible visual image for the commissioners so that they cannot ignore our opposition to this gerrymandered Republican map. We need to show up at the IRC Town Hall on December 4th regardless of whether or not you plan to speak. Bring your like-minded neighbors, carpool with friends, and come to enjoy civics in action.

Pima County redshirts are a different breed. They are not going to walk away from this, and they will not make our job easy.

No one wants to spend another day inside with the redshirts, especially me. Democrats need to show up. The maps we get during this redistricting cycle will impact our state for the next ten years.

What can you do? 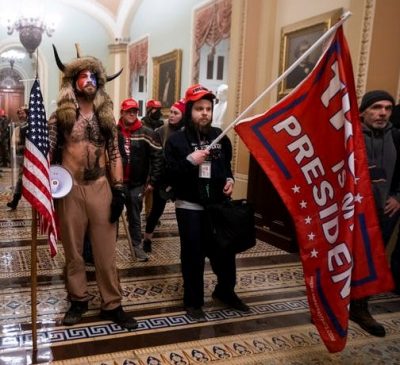 The redshirts are pushing their gerrymandered maps because they know they can’t win without cheating.

“I can tell you that I was really glad to have brought practically a full meal when we met at the Tucson Convention Center a month or six weeks ago,” said LD9 Chair Susan Bickel. “Brian and I stayed until the end of the meeting, 9 pm. Since we arrived at 3, it turned into a very long afternoon and evening.”

The redshirts are pushing their gerrymandered maps because they know they can’t win without cheating. They justify their right to have a map with a “safe district” because they have been unable to win with their racist and bigoted messaging and candidates. They oppose transparency and independence in redistricting.

Quite simply, they are hell-bent on seizing total control of our legislature in 2022 and doing as much damage as they can, while they can. The redshirts will follow the Republican playbook, and they will have the votes to change our laws on education, voting rights, and civil liberties.

“We are a few weeks into the final phase of redistricting, and Democrats from across Arizona are showing up for fair and competitive maps. Unfortunately, now the Republicans — who fundamentally oppose transparency and independence in redistricting — are pulling out all the stops to catch up. We can’t let them,” said Franny Sharpe, Deputy Political Director of the Arizona Democratic Party.

“Whether you’ve attended a public hearing, attended a virtual town hall, or submitted written public comment or map to the commission, your voice in this vital democratic process matters,” she said.

It’s now or never. If you have been waiting for the right time to get involved in redistricting, this is it. Once the 30-day draft map public comment period is over, the IRC will get to work on the final maps, to pass our new maps before the end of the year. Arizona will not draw new congressional or legislative maps again until 2031.

The draft maps are available to view on the IRC’s Redistricting Hub. For both maps, you can view PDF Print Maps of the entire state and individual districts; the “Demographic and Competitive Data Analysis” gives you a breakdown of each district’s population and partisan balance.  [Congressional] [Legislative]

Here are a few testimony tips: