UA’s University-wide General Education Committee voted not to approve the course PPEL 101 for general education status after presentations on Sept. 16 by David Schmidtz, Director of UA’s Center for the Philosophy of Freedom, and David Gibbs, UA Professor of History.

PPEL101 is the same course as the high school course “Ethics, Economy, and Entrepreneurship,” which Kochs Off Campus successfully got removed from Tucson’s public high schools in 2018 and 2019.

“The Freedom Center receives a dedicated line item grant of $2.5 million or more each year from the Arizona State Legislature.  Republican legislators support this largess; Democratic legislators do not.  It’s wrong for UA to house a center that acts as the academic wing of the Arizona Republican Party,” a Kochs Off Campus announcement said.

PPEL 101 (Philosophy, Politics, Economics & Law) was developed with a $2.9 million grant from the Templeton Foundation.  The description of the course on the Templeton website is very ideological, and so are the goals of the course.  A grant report to the Foundation says the Freedom Center intended to use the course to develop “a new PPE ‘culture’ among PPE students evidenced by changed attitudes about public policy.”  The Freedom Center also used the grant to try to impose its brand of PPE worldwide – it sought to “change how faculty teach courses in PPE, as demonstrated by changes in 50 course syllabi over the course of the grant.”

Kochs Off Campus! requested a review of the PPEL 101 textbook from George W. Evans, graduate of the original PPE program from Oxford University, and presently John B. Hamacher Chair of Economics at the University of Oregon.  The committee was provided copies of Dr. Evans’ review, which is detailed and damning.

“While we must protect every individual professor’s academic freedom to offer ideological courses, the special funding that the Freedom Center receives amounts to the financial corruption of academia.  Kochs Off Campus! salutes UA’s general education committee for refusing to let the corruption spread any further,” the announcement said. 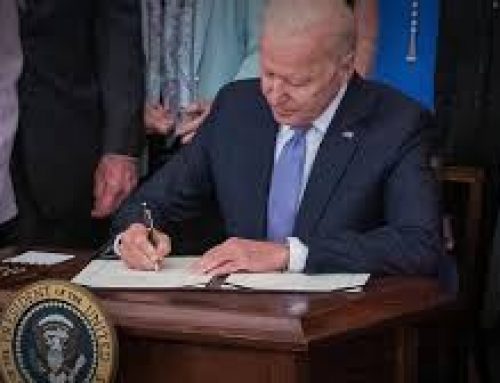 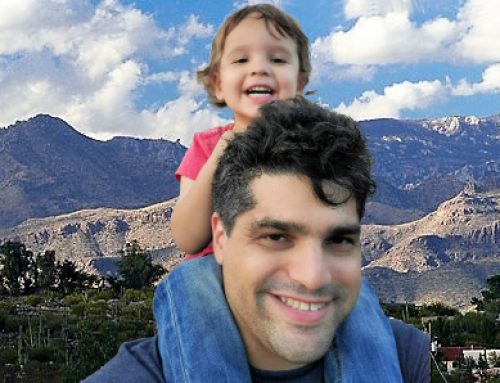 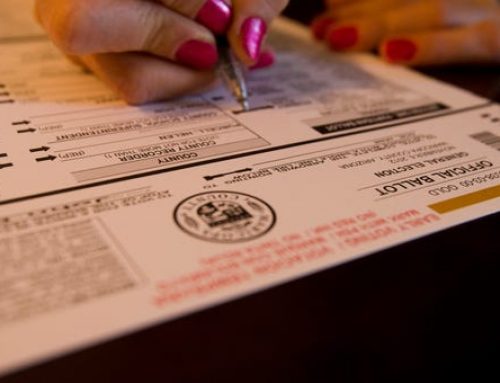 Arizonans are Striking Back with Ballot Referenda 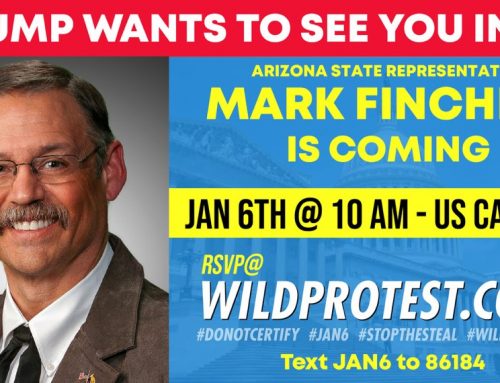 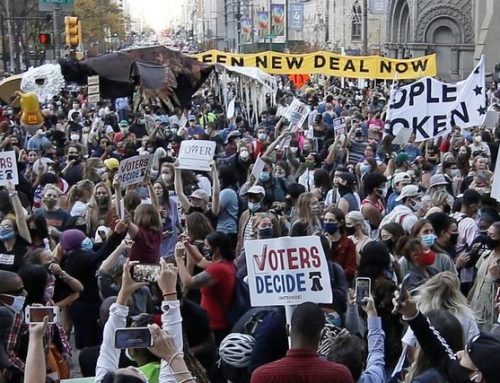 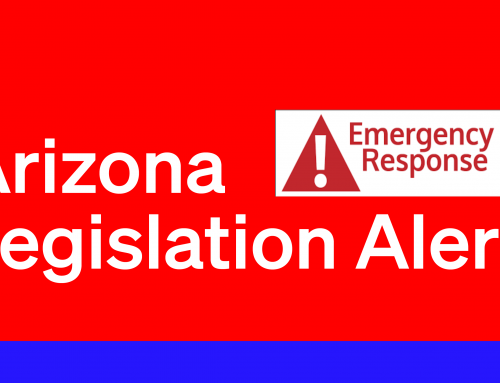