Remember the GOP Plot Against Obama

Two writers recently had letters published in the Arizona Daily Star where one claimed Biden could destroy the country, while the other whined that Trump didn’t deserve all the hate. One writer claimed Biden won because his voters hated Trump while ignoring his accomplishments.

But of course, both writers completely forgot what Trump said in the past about President Obama and how the Republican Party from day one set out to destroy Obama’s Presidency and make him a one-term President.

The letter writer who claimed Trump didn’t deserve all the hate conveniently forgot how many times Trump claimed the “birther” conspiracy theory that Obama was born in Kenya and that Obama is an anti-Christian Muslim.

Not to be outdone Rep. Mark Finchem (R-Oro Valley) recently had his Twitter account restricted after he tweeted claims of election fraud, and “wanted to call a special session of the Legislature to consider whether fraud corrupted our 2020 election.”

As of Nov. 23, President-Elect Biden received 8.219% more of the popular vote than Trump. And Biden won the electoral vote by 306 to 232. Election fraud has now been proven non-existent, but let’s look at who has been spreading hate and who from day one tried to destroy President Obama’s Presidency.

From Robert Draper book titled “Do Not Ask What Good We Do“:

On the night of President Obama’s first inauguration, Republican leaders met in a private dining room in a D.C. steakhouse to plot their comeback. The Democrats won the Presidency and controlled the House and Senate, but they still met to make sure he was a one-term President.

There were twelve Republican Congressmen and Senators (such as  Rep. Paul Ryan, Eric Cantor, Jon Kyl) and non-lawmaker Newt Gingrich gave the opening remarks by suggesting “the Republicans go after the tax problems of Democrat Charlie Rangel.”

At the end of the night, Gingrich proclaimed, “You will remember this day. You’ll remember this as the day the seeds of 2012 were sown.” Not to be outdone, Rep Pete Sessions made this remark: “We will have a Taliban Insurgency. We will systematically disrupt and change the entire process.”

He continued saying, “Insurgency may be required when dealing with the other side, if the Democrats don’t give us options or opportunities, then we will become the Insurgency. We must challenge them on every bill. Show united and unyielding opposition to the President’s economic policies.”

Then Sen. Kly gave his Planned Parenthood speech stating that it used 90% of its money for abortions, but he had to walk back his statement the next day by famously stating, “My remarks are not to be taken as factual.”

Every dog-whistle in politics was to be used:

So, should the Trump Presidency have been given a fair chance? I say yes, just as much chance as the Republicans gave for all the eight years of President Obama’s administration. 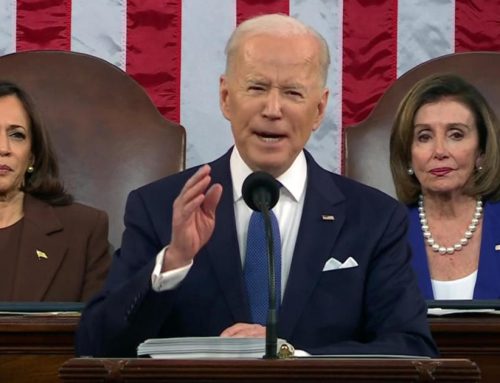 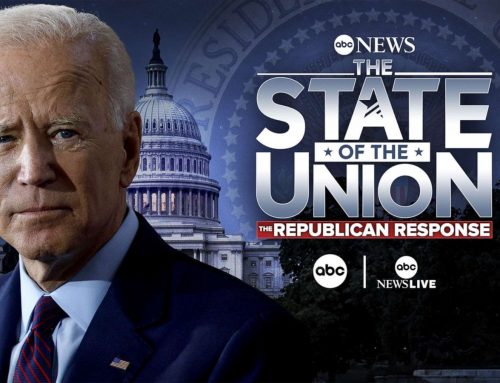 Text of the State of the Union Address 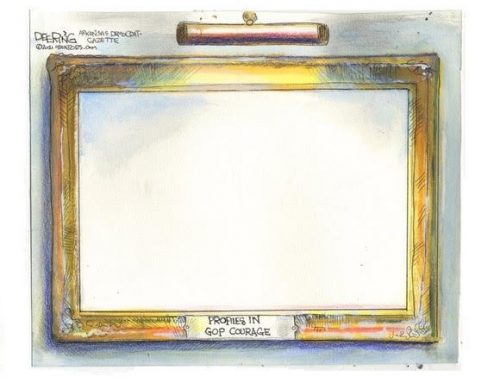 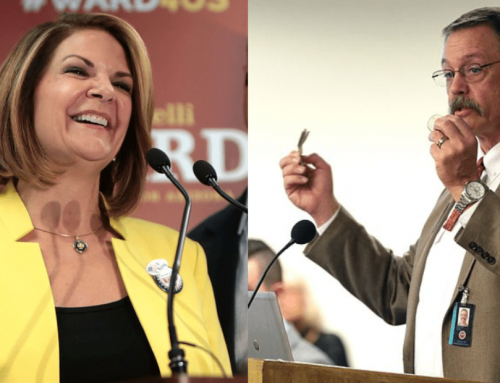 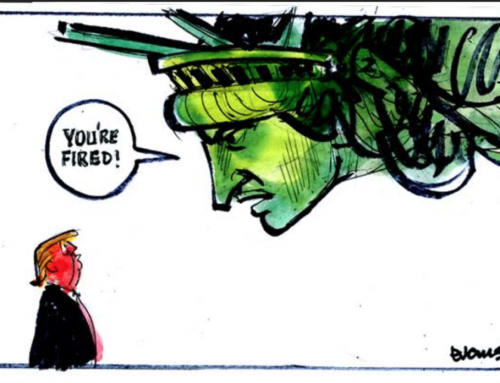 Trump’s Concession Speech We All Deserve 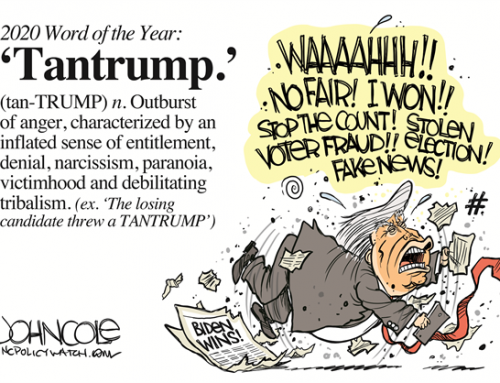 The Damage from an Incompetent, Devious, and Ambitious President