Miranda Schubert is a candidate for Tucson City Council, Ward 6. She has been an academic advisor in Tucson for the past decade, now at the University of Arizona in the Department of Physiology. She is the chair of her department’s Diversity, Equity & Inclusion working group and also a member of the Steering Committee for United Campus Workers of Arizona, Local 7065, a wall-to-wall union that includes workers from both ASU and the UA. Since 2016.

The four points of her platform are:

“I believe that elected officials are public servants. Running for office isn’t about being a special person. It’s about asking people to trust you and then earning that trust every day,” she says. “I also believe that humility is central to public service. We need leaders that leave their ego at the door, listen to feedback from the people directly affected by issues, and have an open mind to the solutions they offer.”

“That is why, if elected to represent Ward 6 on Tucson’s City Council, I will talk with you, not at you. I will ask you what needs to be done, not tell you why my decisions are correct.” 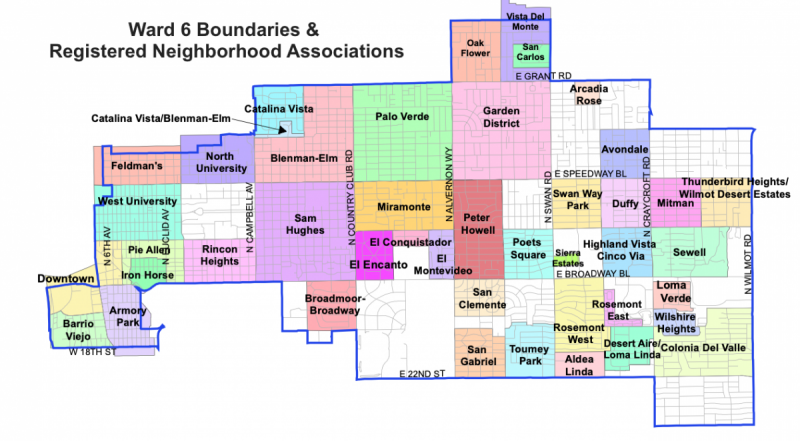