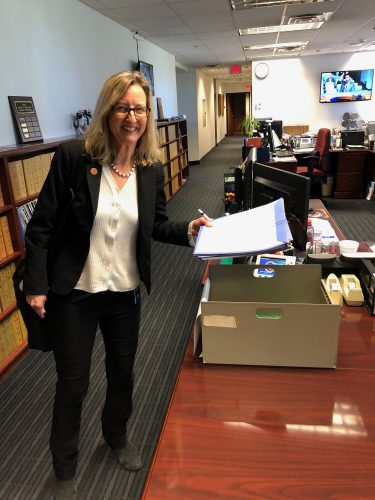 With Senate Democratic Leader David Bradley retiring this year, voters in Arizona Legislative District Ten will have a choice on whom they want to succeed him this November.

The Democrats have nominated one of the District’s current State Representatives, Kirsten Engel, to be the next State Senator.

During her time in the State House: Ms. Engel has:

She, unlike her Republican opponent, reflects the sentiments and positions of the great majority of residents in the district.

Representative Engel graciously took the time to discuss her candidacy for the State Senate.

The questions and her responses are below.

This article first appeared on the Blog for Arizona, https://blogforarizona.net/

Please tell the voters two reasons they should pick you over your opponent.

Please tell the voters at least two ways your opponent does not reflect the vision of LD 10. Note: The Republicans have nominated Justine Wadsack, a person with open support for the fringe conspiracy groups Q’Anon and Purple for Parents. She is probably not the mainstream public servant people in LD10 need.

Please tell the voters at least two accomplishments you are proudest of from the last legislative session.

Please tell the voters at least three public policy issues you will advance if you are elected to the Arizona State Senate. 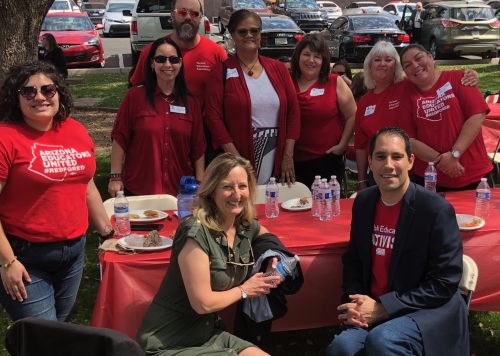 Is there anything you would like the voter to know about you or your candidacy that has not been asked in the first four questions. 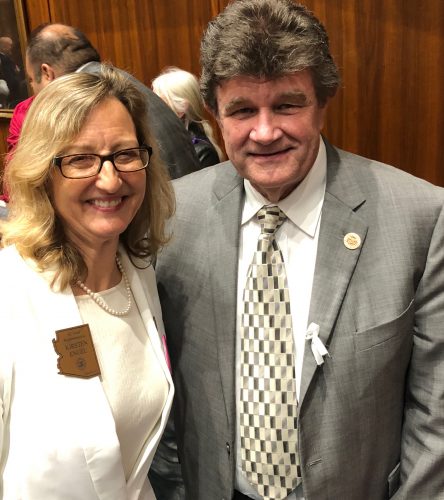 “Arizonans deserve better than we have received under the states Republican leadership. David Bradley has been excellent in serving the state and district and I would like to honor that legacy and continue his agenda working on issues like child welfare, education, health care, and the environment, Because Mr. Bradley is retiring, I would like to step up and continue to work for the people of this district as your next Senator.  I am really looking forward to working with Domingo DeGrazia and Stephanie Stahl Hamilton in the House.  Together we will work as a team for the people of LD10!”

For more information on Representative Engel and her candidacy, please check on her webpage here and her Facebook Page here.

Please also watch her performance at the LD Ten Clean Elections Debate by clicking on the link below: