Former Arizona LD10 State Senator Kirsten Engel’s team has raised $265,000 for the third quarter. So far, her campaign has received more than $600,000 in campaign donations.

Arizona LD2 State Representative Daniel Hernandez’s team conveyed that he garnered just under $240,000 in campaign donations. To date, the Hernandez Campaign has received more than $500,000 in donations.

“I am incredibly thankful for the depth of support behind our grassroots campaign. Whether it’s a financial contribution, volunteering your time, or talking to your friends and family – the support from everyday Arizonans is what makes our campaign strong. Arizona’s 2nd Congressional District is a must-win if we intend to hold onto our Democratic House majority in 2022 and continue building upon the progress we have made for working families. Whether it’s protecting our environment and tackling climate change, building an economy that works for everyone, ensuring access to affordable, quality healthcare, or protecting abortion rights, I’m ready for the fight and to be a voice for everyday Arizonans in Congress.”

“I am humbled by the outpouring of support I have received since joining this race. To have gotten my start in Congresswoman Giffords’ office as an intern and now be able to compete to keep this seat in Democratic hands has meant so much to me. Each investment in this campaign, big and small, will ensure voters hear our message of expanding access to health care and creating economic opportunities right here in Southern Arizona.”

Please click on the Blog for Arizona profiles on both former State Senator Engel and Representative Hernandez for more information about the candidates. Links to their campaign social media sites are contained at the bottom of the articles.

Both candidates have addressed meetings of Democrats of Greater Tucson. Click to see: 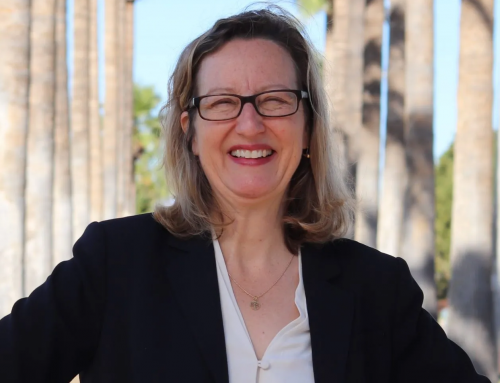 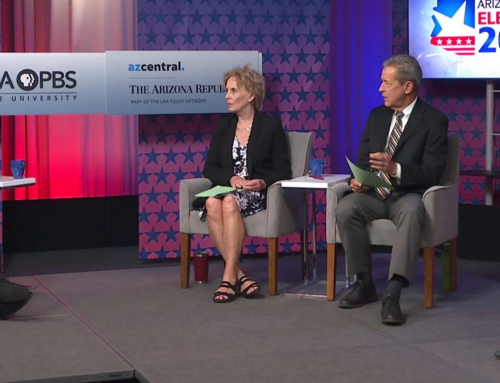 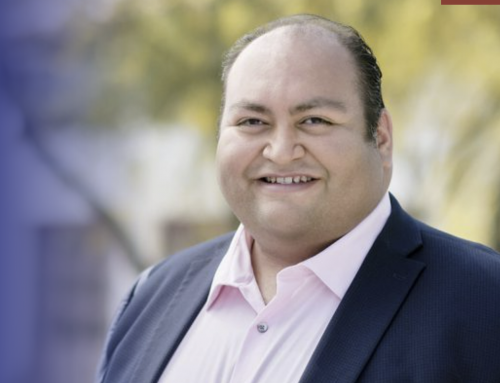 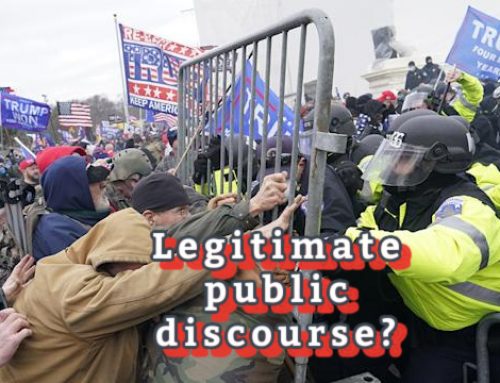 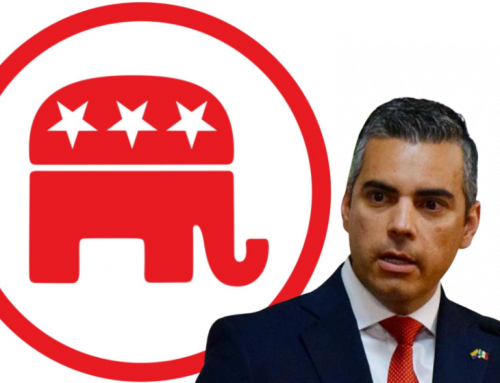 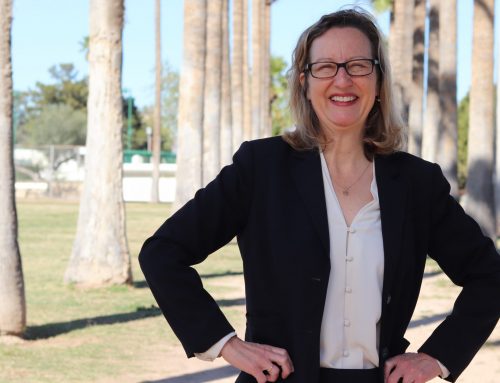