Just 8 Months Left to Save Our Democracy

By Dee Maitland. Published in the April newsletter of The Democrats of Oro Valley.

For just eight months, we Democrats need to focus on winning in November. We need to talk loudly, and daily about all the good Democrats have done. We need to talk about how Republicans only want to ensure that their donors get to profit from our tax dollars and our nation’s resources. They want no funds to go to healthcare, education, food, housing, or infrastructure unless they have a way to profit from it, such as building walls or providing vouchers for their private schools. They want us starving, homeless, suffering, or dead.

Get ready for the 2022 elections

In November, we will elect:

We are so close. Democrats will gain a majority in Arizona if we elect:

Why vote for Democrats?

Elected Democrats in AZ will:

Sen. Vince Leach is a scourge on the body politic

We cannot let The Leach benefit from this gerrymandering. There isn’t enough room here to provide a detailed point-by-point summary of every awful thing The Leach has done since 2014. So let’s start with the degrees of separation between The Leach and Putin’s war crimes.

1) The Leach is now a board member of the 2022 American Legislative Exchange Council and is the Chair of the ALEC Tax and Fiscal Policy Task Force.

2) ALEC writes legislation sabotaging abortion rights, protecting corporations from product liability and personal injury claims, penalizing banks that attempt to divest from fossil fuel investments, forbidding the teaching about racism in schools (CRT), and suppressing voting rights in a myriad of ways. One or more of our 30 ALEC legislators introduced these bills in the Arizona Legislature — and received support from The Leach.

3) ALEC describes itself: “The American Legislative Exchange Council is America’s largest nonpartisan, voluntary membership organization of state legislators dedicated to the principles of limited government, free markets, and federalism.” In other words, they want government funds and protections going to corporations, not people. Founded by corporations, ALEC receives 98% of its funding from them and the Koch Industries.

5) Koch Industries and The Leach, by association, enabled Putin’s attack on Ukraine and subsequent war crimes.

We will be starting a Worst of Leach column in the next issue. Please send your contributions to us for inclusion. Slogans and bumper sticker ideas are also welcome.

About the Author: Dee Maitland

Dee Maitland is a retired commercial banker, member of The League of Women Voters, active volunteer and a Public Voices Fellow with The OpEd Project.﻿ 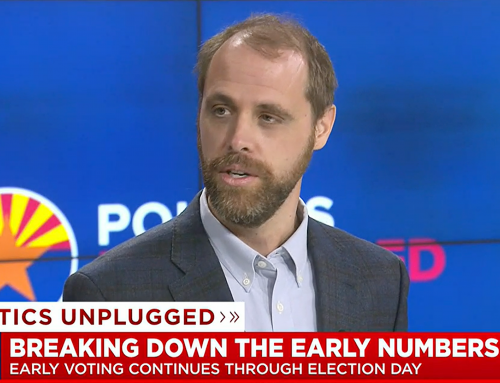 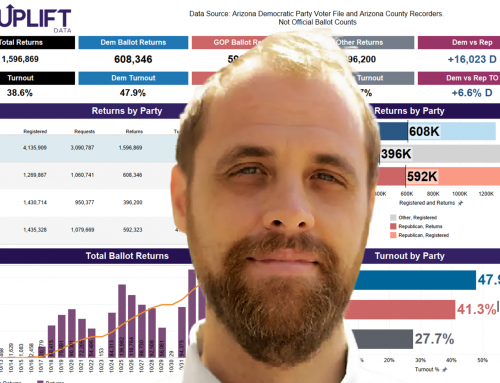 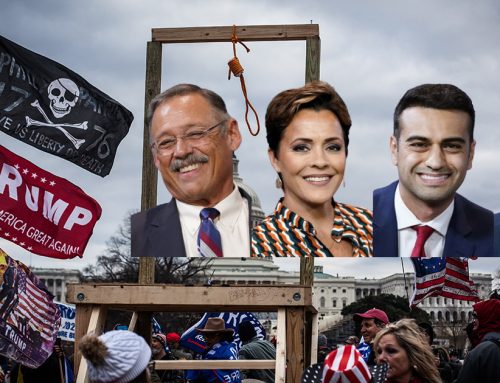 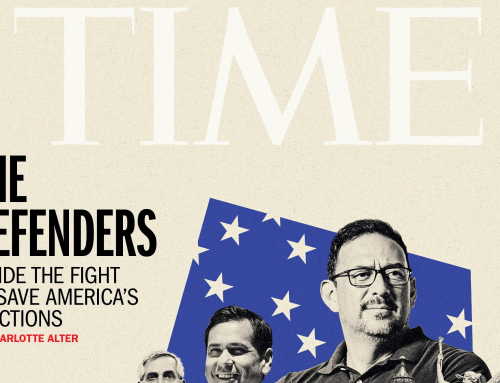 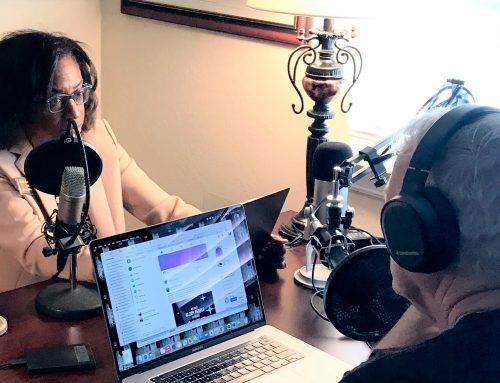