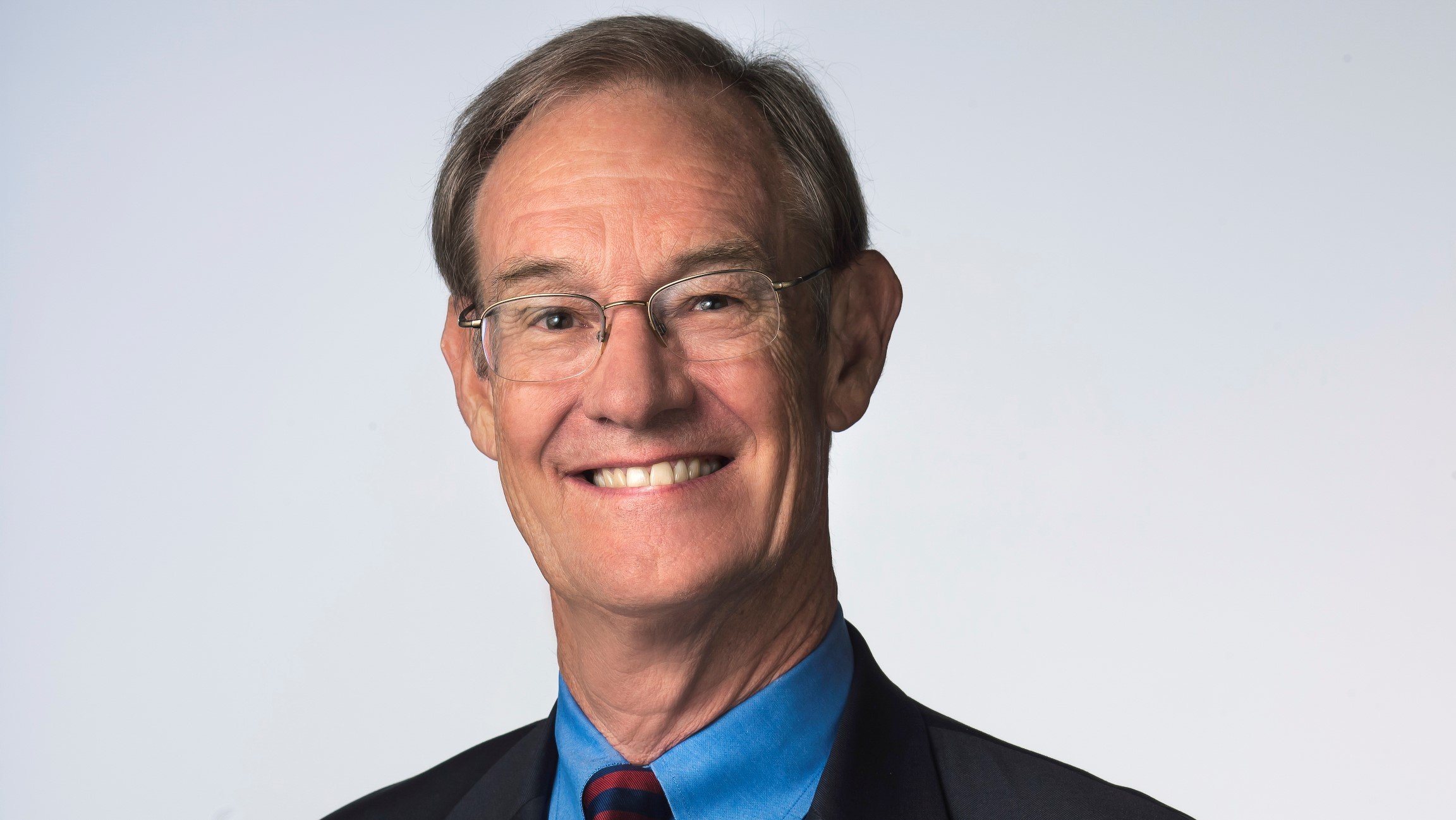 As Arizona Attorney General from 2003-2011, Terry Goddard focused on protecting consumers and fighting transnational organized crime. Today, Terry is fighting to get the Stop Dark Money initiative on the ballot and approved by Arizona voters. He believes secret, dark money in politics is a potent threat to our democracy. Terry needs your help to stop powerful people and corporations from secretly controlling our elections. Terry was the Democratic nominee for Governor of Arizona in 1990 and 2010.  He attended eight national Democratic conventions as a delegate. Register in advance for this meeting: https://us02web.zoom.us/meeting/register/tZ0rc-ygpz0oHNUGH2zCREL_i213N6fFHdiM As Mayor of Phoenix from 1984 [...]