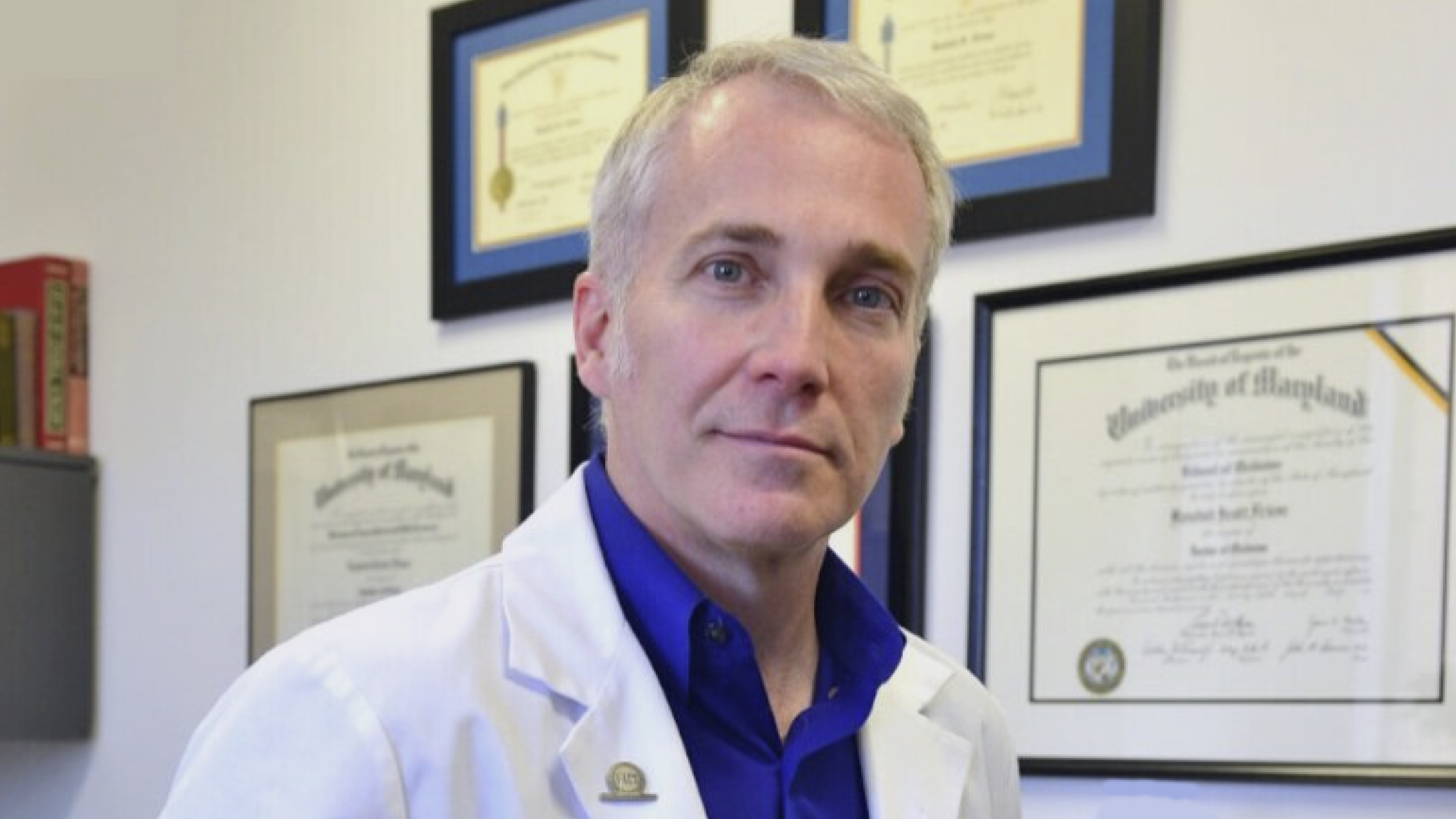 Dr. Randy Friese is a veteran, doctor, scientist, and educator who has made it his mission to save and improve lives. He has been a member of the Arizona House of Representatives, representing District 9 since 2014. He has served as the assistant minority leader. Randy served in the Navy and is a trauma surgeon and critical care specialist at the University of Arizona College of Medicine, where he operated on and cared for Congresswoman Gabby Giffords, Ron Barber, and other victims of the January 8, 2011 attack in Tucson. In 2014, Randy ran for the state legislature and was the only [...] 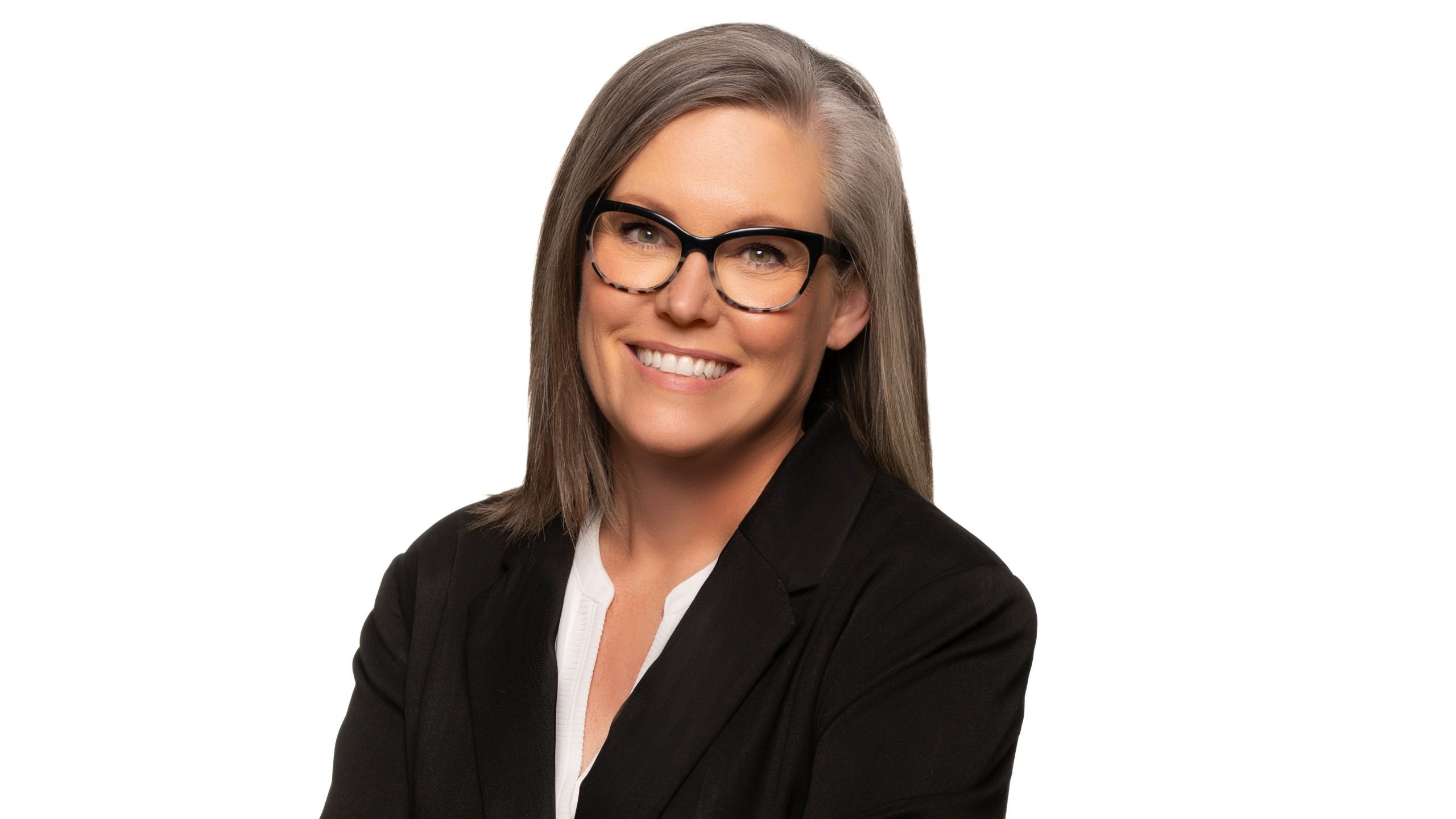 With an open seat for Governor in 2022, Secretary of State Katie Hobbs is stepping up to run so she can continue to be a champion for all Arizonans. She is an Arizona native who has dedicated her life to working for a better future for Arizona through advocacy and public service. As a former social worker and chief compliance officer at one of the largest domestic violence centers in the U.S., member of the Arizona House of Representatives, Senate Minority Leader, and now as Arizona’s Secretary of State, Katie has built coalitions and worked across the aisle to ensure Arizonans can find good jobs, [...]