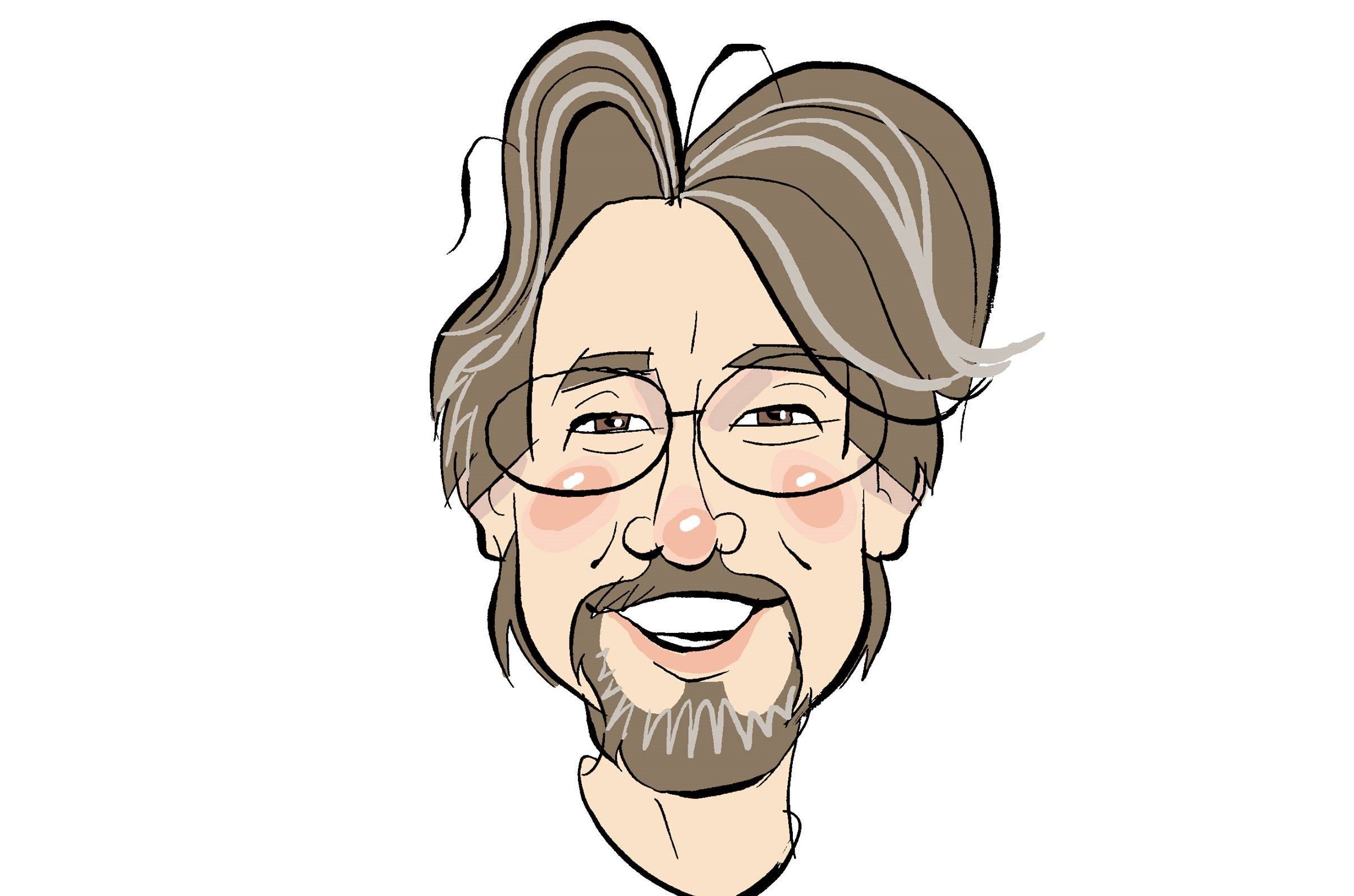 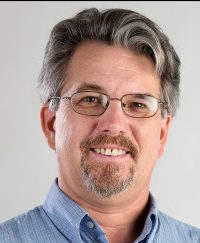 Register in advance for this meeting:
https://us02web.zoom.us/meeting/register/tZEkduutrzsuG9BumhNlcENej5A4w66UY3Gx

In 2019 he was chosen to receive the $75,000 Eugene C. Pulliam Fellowship for Editorial Writing. He spent the next year studying ways in which public opinion regarding the border and immigration policy are manipulated – by politicians and governments on both sides of the border, and by interest groups and advocates.

Originally from Minnesota, he earned an MS degree in Geography from the University of Wisconsin-Madison, and also studied at Oberlin College.