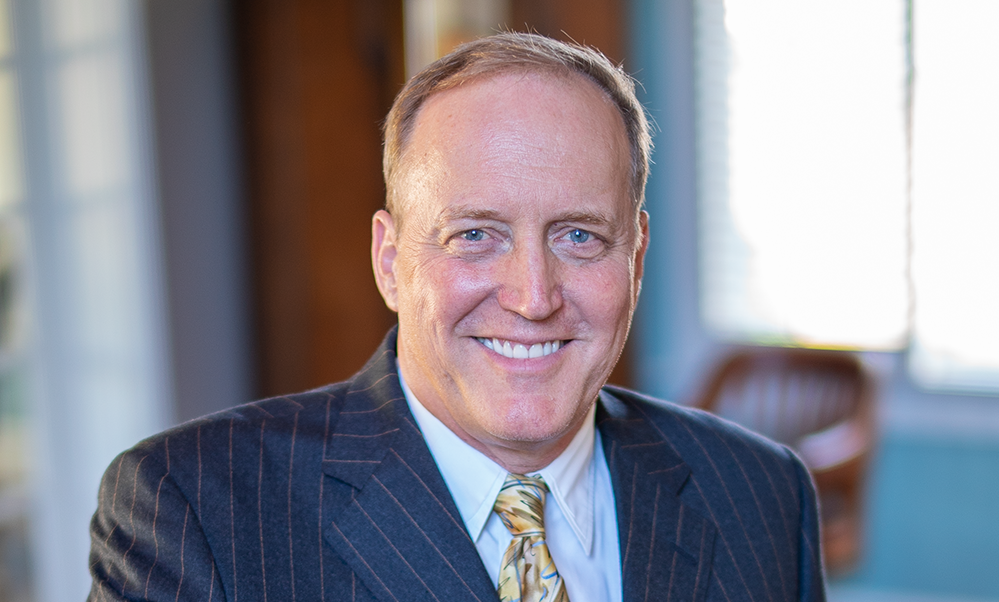 After an engaging and informative presentation to Democrats of Greater Tucson in August, attorney Robert J. McWhirter makes a return visit to the bluest county in Arizona.

As Trump claims to “make America great again,” he finds himself repeatedly bumping up against the greatest charter of government on earth: The United States Constitution. ​ Robert’s topics include:

He is a certified Specialist in Criminal Law with the State Bar of Arizona and first-chair qualified to defend capital cases by the Arizona Supreme Court.

Fluent in Spanish, McWhirter has extensively taught comparative criminal procedure and trial advocacy in Latin America. In 2010-11, he served in El Salvador, administering an $11 million USAID project to reform the justice system, overseeing programs and training for the Salvadoran courts, police, prosecutors, and public defenders.

Register in advance for this meeting:
https://us02web.zoom.us/meeting/register/tZcod-2sqj0vHNexjJVX03t5yiWRH7rU2dYx