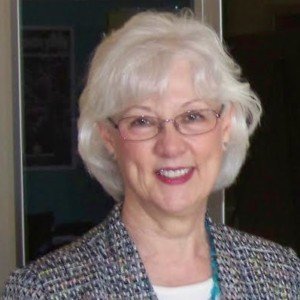 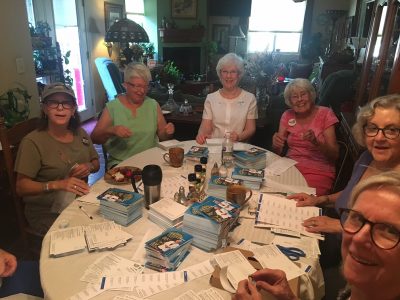 Most Democrats know Susan Bickel as the Chair of Legislative District 9, where she has been on the board for seven years. But a key part of her Democratic career was earlier, when she lived in Douglas, AZ, from 2000-2013 and successfully motivated rural voters.

More than 350,000 Arizonans live in rural areas — enough to make the difference in an election.

As a Democratic activist in Cochise County, Susan identified key messages to appeal to rural voters:

Back in college, Susan had met her husband, Brian, on the recommendation of one of his cousins, right after he came back from Vietnam after discharging honorably at Marine Corps.

Susan, who is a retired dietitian and an Arizona native, moved to Tucson with Brian in2013 and she immediately became active in LD, one of the bluest districts in the state.

Register in advance for this meeting:
https://us02web.zoom.us/meeting/register/tZAvceGuqDMiHdcnAiqNOKo0Fq91x4c4yB7Z