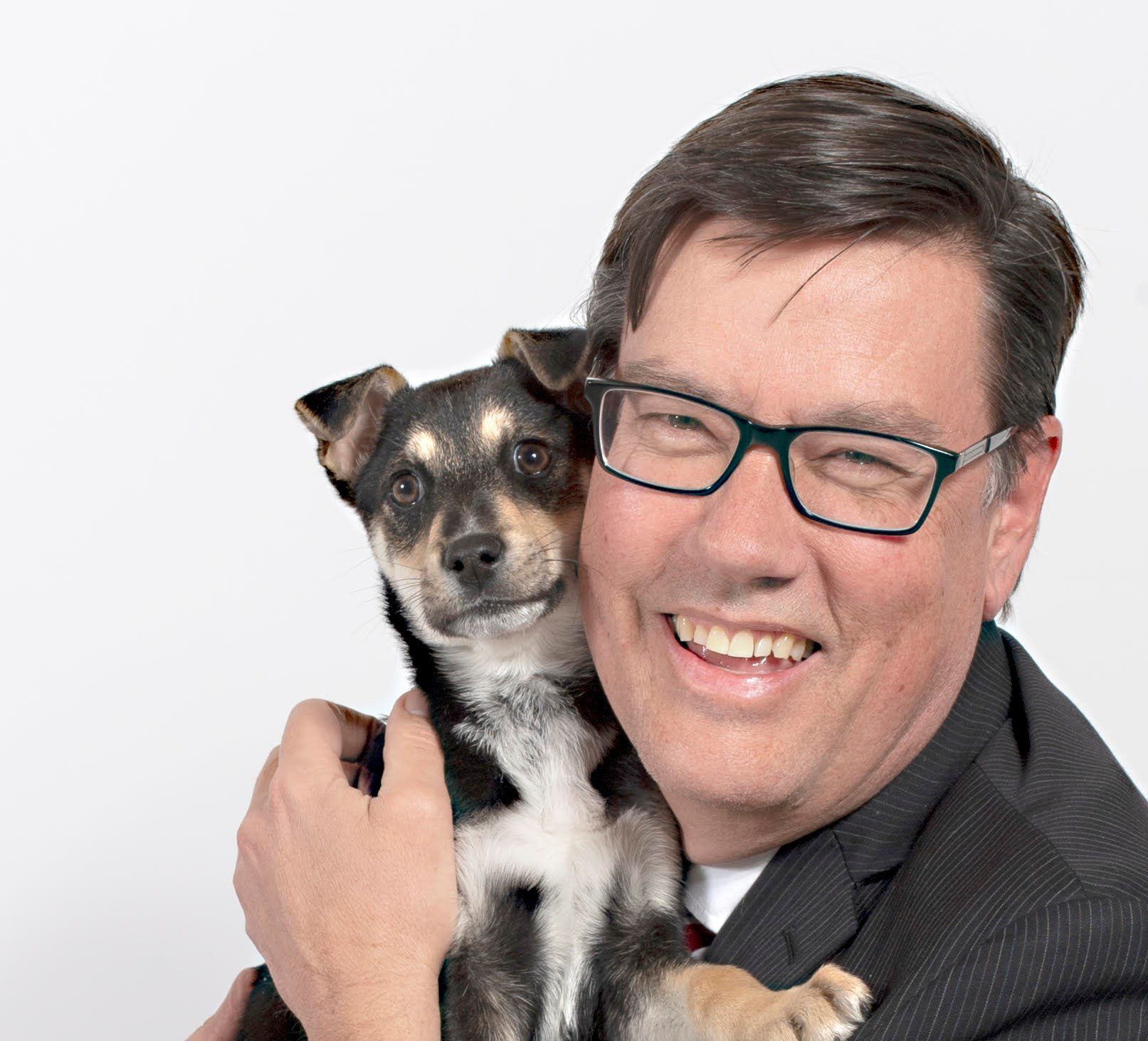 Steve Farley, CEO of the Humane Society of Southern Arizona

Steve Farley is the Chief Executive Officer of The Humane Society of Southern Arizona.

Steve brings a professional lifetime of vision, leadership, and public service to his current position. Most Tucsonans know him as the artist behind the popular tile murals along the Broadway Underpass (using a process he invented) or as a long-time Arizona legislator (elected six times to office and known for his dedication to healthcare and education funding).

Farley’s animal story goes back years to his time as a volunteer animal behaviorist at the San Francisco SPCA and also includes being honored as Humane Legislator of the Year several times for his efforts to ban greyhound racing and puppy mills in Arizona. He also initiated and led the process that brought the Modern Streetcar to downtown Tucson, kicking off a cultural and economic revitalization of the area, and was the founder and owner of his own graphic design firm. Farley is a cum laude graduate of Williams College and is the proud dad of two daughters and three rescue dogs – Ralphy, Luna, and Ziggy.

Register in advance for this meeting:
https://us02web.zoom.us/meeting/register/tZAvc-6hrD0rGdyL3CULDPJ2my29lTih3TLm