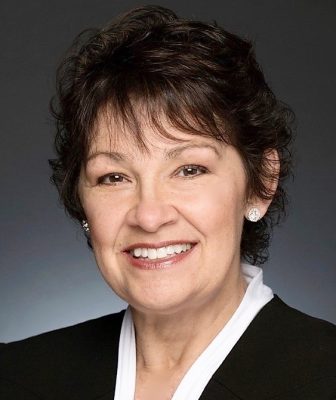 Democrat Victoria Steele is a member of the Arizona State Senate, representing District 9 (the bluest legislative district in Arizona). She took office in 2019 and was re-elected in November 2020.

Register in advance for this meeting:
https://us02web.zoom.us/meeting/register/tZ0tc-igrjssHN1SyxIqSrMEf25as6C1VR-g

Her career experience includes working as a real estate agent, as a licensed professional counselor, as a psychology and counseling teacher at the University of Phoenix (at Tucson), and as a mentor to students at Prescott College. In addition to this experience, she was a television and radio news anchor for 25 years for stations such as KOLD-TV, KNST, and KFYI Radio.