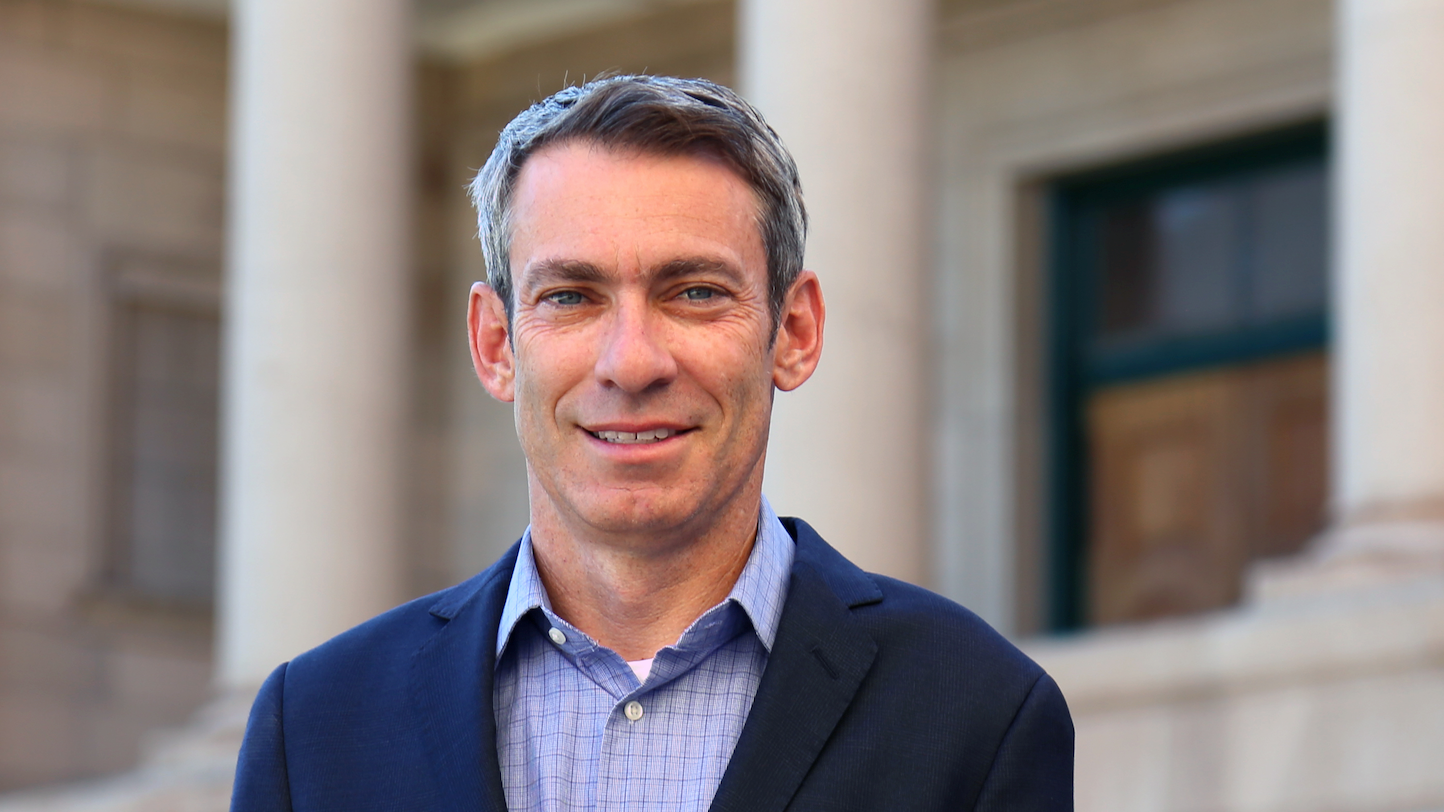 Democrat Aaron Lieberman is a member of the Arizona House of Representatives, representing District 28 (Paradise Valley, the Biltmore area, Sunnyslope, and parts of North Central Phoenix. He assumed office in 2019.

He is running for election for Governor of Arizona.

Register in advance for this meeting:
https://us02web.zoom.us/meeting/register/tZ0pfuGvrjkiHNH3ITJSVlIuJJy2AIP8qfM0

Rep. Lieberman graduated from Yale University in 1994 with a degree in English and international studies. At Yale, Lieberman founded Jumpstart, and after graduation became its CEO. Jumpstart is a not-for-profit with the goal of preparing children to succeed in kindergarten and beyond by providing training and support to teachers in preschools with limited resources.

In 2002 Lieberman founded Acelero Learning, a company focused on closing the achievement gap for Head Start children. He served as CEO of Acelero Learning until 2015 when he became CEO of Phoenix Spine Surgery Center, a position he held until 2017.

In 2017 Lieberman became Partner at New Partner Incorporated and Principal of Impello Ventures. In 2021-2022 Lieberman was assigned to the following legislative committees: