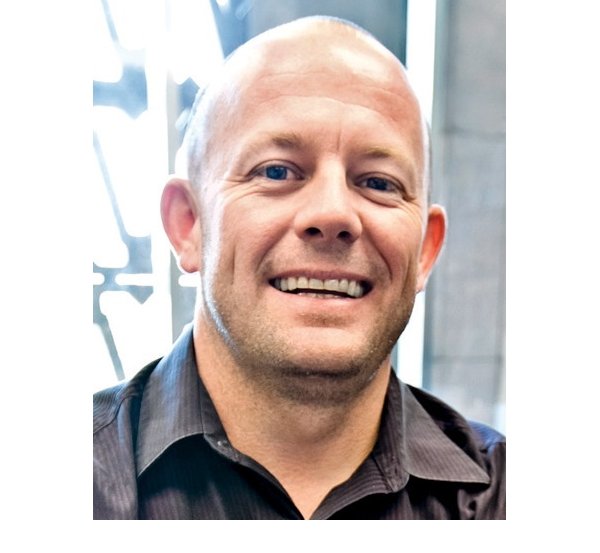 Chad Campbell is the Chair of Smart and Safe Arizona, which is leading the campaign in support of Proposition 207. This ballot initiative will legalize the possession and use of marijuana for persons who are at least 21 years old, enact a tax on marijuana sales, and require the state Department of Health and Human Services to develop rules to regulate marijuana businesses. 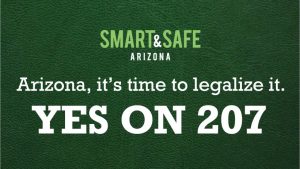 What the Smart & Safe Act Does

In a smart, safe, and responsible way, the initiative legalizes the sale, possession, and consumption of one ounce of marijuana (of which 5 grams can be concentrate) for adults at least 21 years old.

Register in advance for this meeting:
https://us02web.zoom.us/meeting/register/tZAsduGprj8oHNfgTa0g16lo_YSLGn5-nc20

During his eight years in the Arizona Legislature, Chad was viewed as a progressive and outspoken leader, but one who governed through a pragmatic lens and could work in coalitions and across the aisle on a consistent basis.  He led the fight to improve Arizona’s tax code to make the state more competitive and level the playing field for small businesses and families.  He was also a constant advocate for renewable energy and sustainable practices at all levels of government.  Throughout his legislative career, Chad developed a reputation as a lawmaker who relished tackling the tough issues.