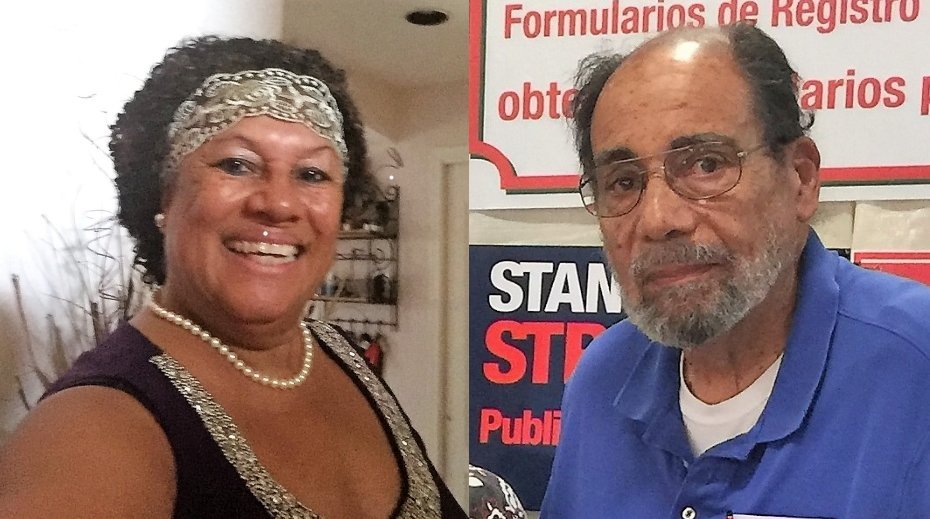 Connie DeLarge and Paul Taylor of the African American Caucus 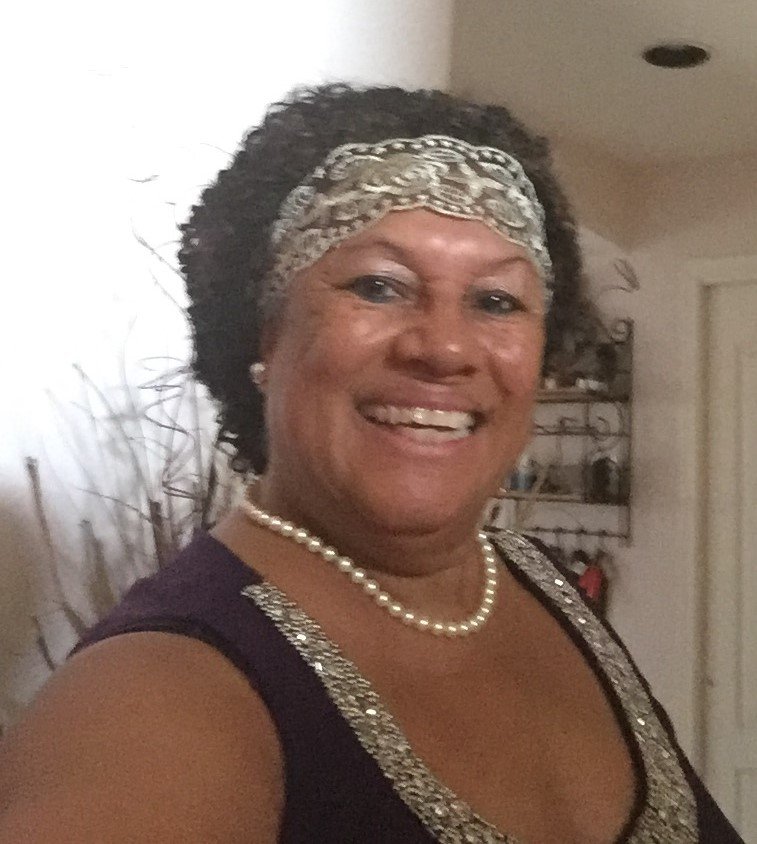 “We have people in our current Administration trying to take us back to the ’50s. Voter suppression is on the rise, you have states kicking people off the voting roles, states making it harder for us to register to vote with stricter voter ID laws and that is just the attack on Voting Rights. I am in this fight for the soul of our Nation and the sake of kids and grandkids,” Connie says.

In 2006, the African American Democratic Caucus was formed and she is presently the Chair. In December 2018, she was elected as the Correspondence Secretary for the Pima County Democratic Party where she oversees the Precinct Committeeperson (PC) application process.

Register in advance for this meeting:
https://us02web.zoom.us/meeting/register/tZ0odO2qqTkiG9Y3DCG-dokcpFqUVPCUc6Gn 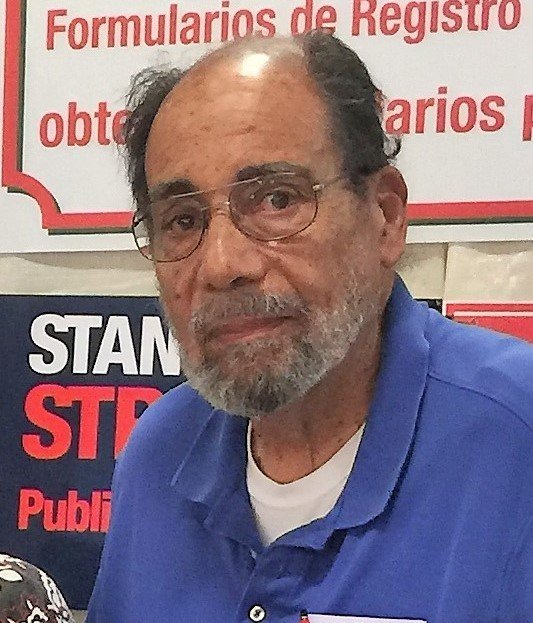 He graduated from Westchester Community College in 1959 with a Construction Technology Degree.