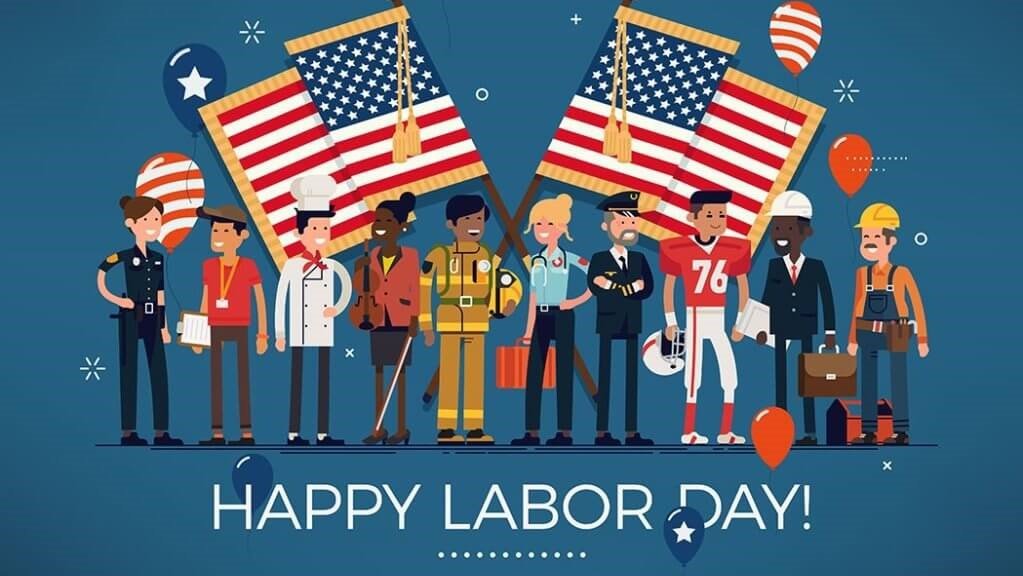 No Meeting, to Celebrate Labor Day

Democrats of Greater Tucson will not meet on September 6 to pay tribute to the contributions and achievements of American workers on Labor Day.

It took years of hard-fought battles for U.S. workers to achieve all the benefits we enjoy today including having paid holidays, weekends off, and even having a lunch break.  Labor Day serves as a day off to reflect on all the social and economic achievements all workers have fought hard to accomplish. 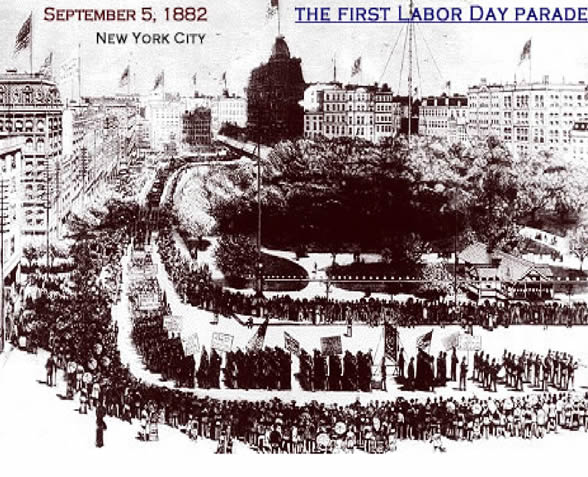 By 1894, 23 more states had adopted the holiday, and on June 28, 1894, President Grover Cleveland signed a law making the first Monday in September of each year a national holiday.

Many Americans celebrate Labor Day with parades, picnics and parties – festivities very similar to those outlined by the first proposal for a holiday, which suggested that the day should be observed with – a street parade to exhibit “the strength and esprit de corps of the trade and labor organizations” of the community, followed by a festival for the recreation and amusement of the workers and their families. This became the pattern for the celebrations of Labor Day.

Speeches by prominent men and women were introduced later, as more emphasis was placed upon the economic and civic significance of the holiday. Still later, by a resolution of the American Federation of Labor convention of 1909, the Sunday preceding Labor Day was adopted as Labor Sunday and dedicated to the spiritual and educational aspects of the labor movement.

American labor has raised the nation’s standard of living and contributed to the greatest production the world has ever known and the labor movement has brought us closer to the realization of our traditional ideals of economic and political democracy. It is appropriate, therefore, that the nation pays tribute on Labor Day to the creator of so much of the nation’s strength, freedom, and leadership – the American worker.