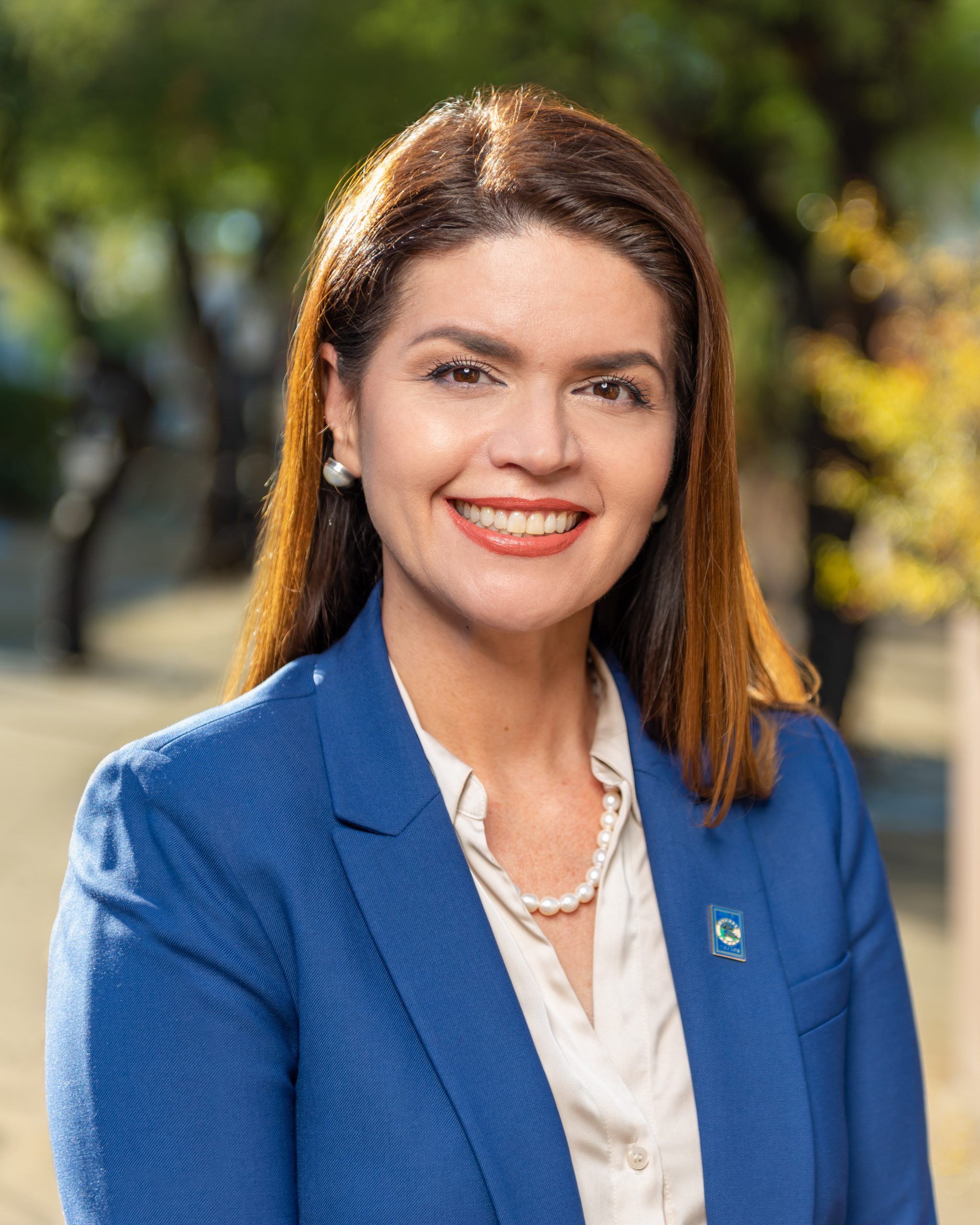 Raised by immigrant farmworkers in Somerton, Arizona, Regina is the youngest of six children and began breaking barriers early on as the first member of her family to vote and the first to graduate from college. She is a proud graduate of the University of Arizona and holds a post-graduate certificate from the Harvard Kennedy School of Government.

In 2007, Regina became the first woman to represent Tucson’s Ward 1 on the Tucson City Council. While on the Council, Regina helped lift Tucson out of the Great Recession to its most prosperous decade in recent history, helping spur the creation of thousands of high-wage, long-term jobs. She has proven herself to be a champion for issues such as acting boldly on climate change, affordable housing, infrastructure investment, immigrant and workers rights’, and access to a high-quality education.

In November, 2019 Regina was elected Tucson Mayor, becoming the first woman and first Latina Mayor of Tucson, as well as the only Latina Mayor in the 50 largest U.S. cities. Regina is the proud mother of two bi-lingual, bi-cultural and bi-adorable children, Emiliano and Luciana, and has been married to Ruben Reyes for 15 years.

Register in advance for this webinar:
https://us02web.zoom.us/webinar/register/WN_7ckPaKDbREmAnQ_Noq43rg