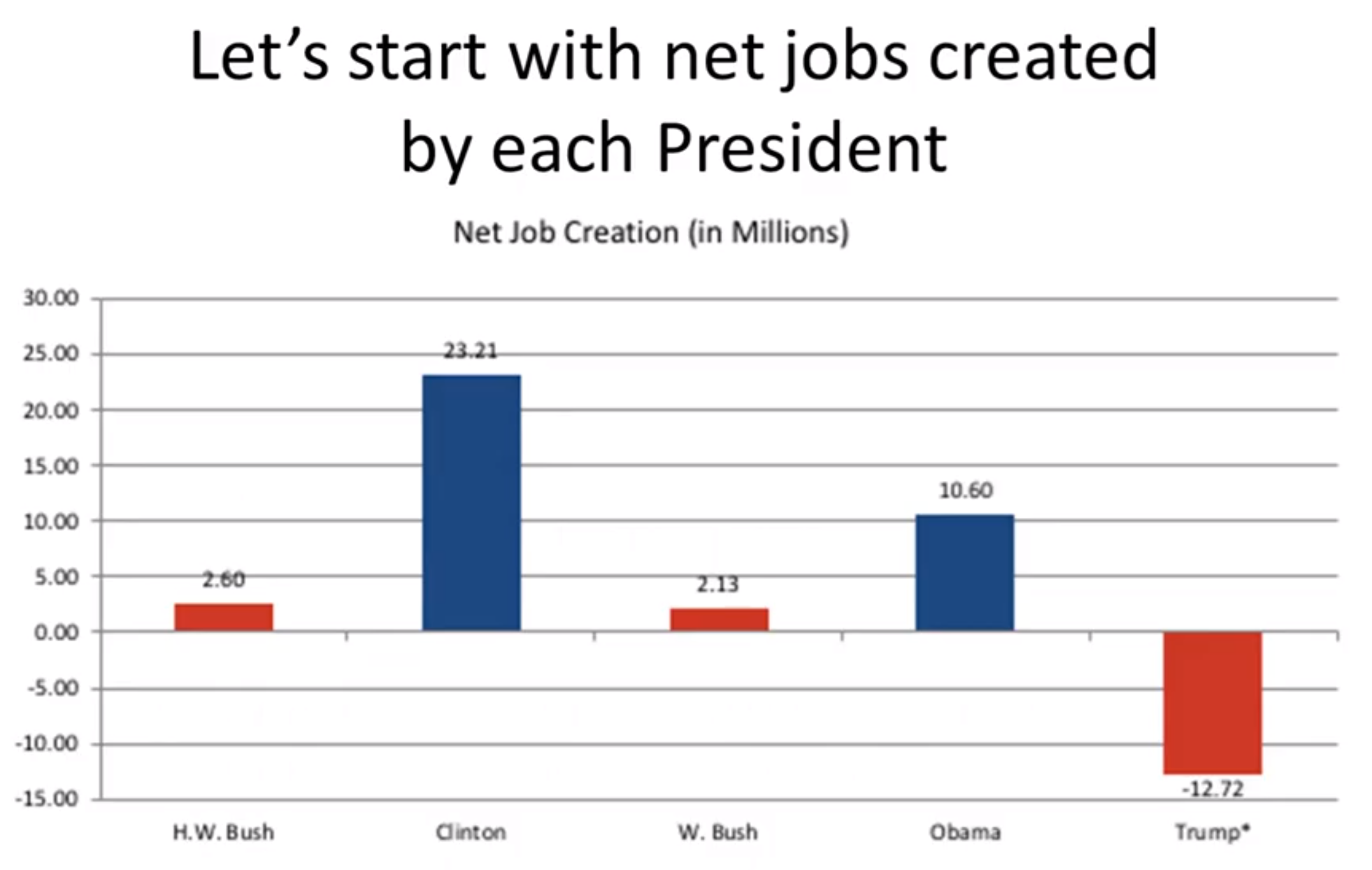 Sign up for the next showing of the signature presentation “With Democrats Things Get Better” and feel free to invite others! 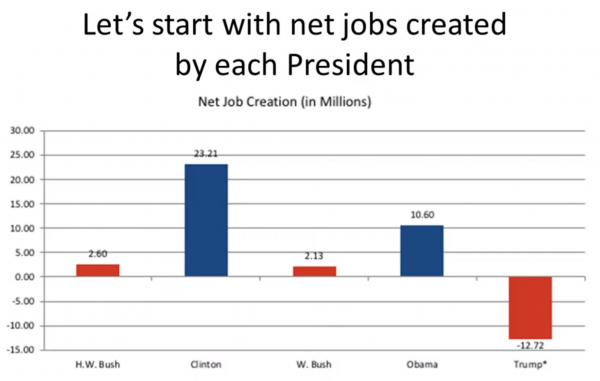 Democrats have been a remarkably successful governing party since 1989, while the Republicans have presided over three straight recessions, disastrous disaster responses, and foreign policy failures.

“With Dems Things Get Better” webinar is a data-rich dive into America in this new age of globalization since 1989, and will look at the performance of the two parties during this time – the 16 years of Obama and Clinton, the 15 plus years of the Bushes and Trump. What the data shows is that America has prospered and made progress when Democrats have been in power, and fallen behind, again and again, when Republicans have held the White House.

One thing we discuss in “With Democrats” is how Americans who have grown up in this post-1989 era – those under 45 – understand this divergence, and view the parties very differently as a result. In 2018, voters under 45 voted for Democrats by a margin of 25 points, whereas in the seven elections from 1992 to 2004, voters under 45 (who had grown up in a fundamentally different political era) voted for Democrats by an average margin of just 0.3 points.