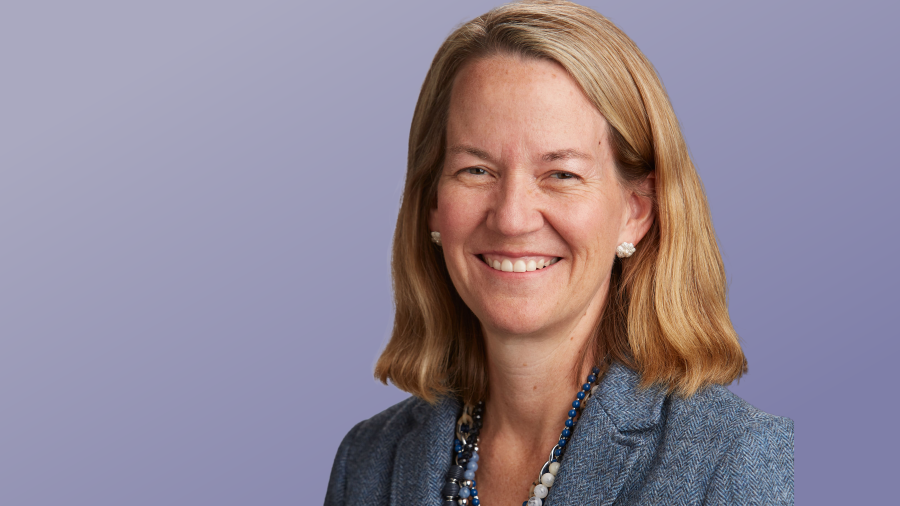 Kris Mayes is a former Arizona Corporation Commissioner who is running for Arizona Attorney General in 2022. During her time as an Arizona Corporation Commissioner, Kris worked to preserve Arizona’s increasingly threatened water resources by overseeing one of the largest expansions of utility water conservation programs in state history. She also worked as Janet Napolitano’s press secretary on her 2002 campaign. She is running for Attorney General to address climate change and protect voting rights and reproductive rights, and elder abuse.

Register in advance for this meeting:
https://us02web.zoom.us/meeting/register/tZMsc-yrqDojGNeoDR605btGmjZKFnPqaN-D

Kris Mayes, an attorney and professor who served for seven years on the Arizona Corporation Commission, announced Wednesday that she is running for state attorney general as a Democrat.

Mayes, a Prescott native, is known for consumer advocacy work, particularly involving climate change and energy efficiency. Mayes serves as the director of Arizona State University’s Energy Policy Innovation Council and teaches energy law at the school’s Sandra Day O’Connor College of Law, from which she earned her own Juris Doctorate in 2003.