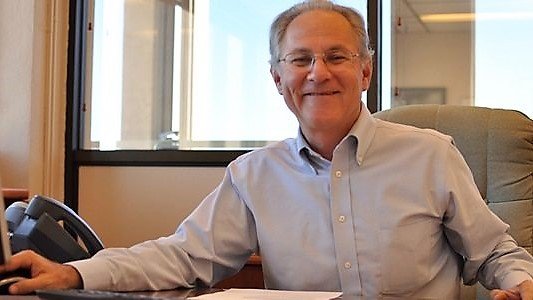 Jonathan Rothschild served as the 41st mayor of Tucson, Arizona from 2011 to 2019. Today, he practices law with the law firm Mesch Clark Rothschild.

Among his biggest accomplishments in office, Rothschild points to the passage of three bonds over several years, focusing on roads, police and fire vehicles and equipment, and city parks as the signal that voters put a renewed faith in their local leaders.

“I decided to run for mayor because I thought I could apply my management skills to the city, which, at least according to the newspaper, had been on the wrong track in recent years.”

“The main complaint was about Rio Nuevo, a tax financing district that had failed to produce much progress. So, one of my earliest challenges as mayor was settling that dispute. I did that, and that, plus creating a Central Business District and building the streetcar line, has led to much of the development downtown.”

He graduated from Canyon del Oro High School and attended the University of New Mexico Law School. He served as a law clerk for District Court Judge Alfredo C. Marquez.

Register in advance for this meeting:
https://us02web.zoom.us/meeting/register/tZ0ucOCupzkqHteFGN0PBA1ydRLRBLCIBqK6