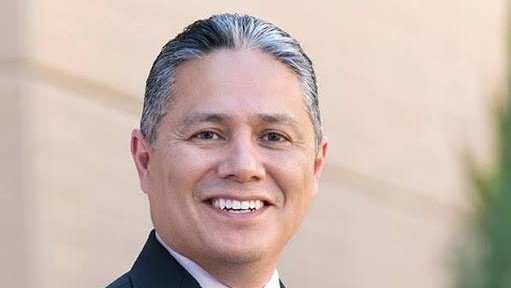 Diego Rodriguez has worked as a prosecutor, defense attorney, civil attorney,  and state legislator in Arizona, and today he is running to be Arizona Attorney General. “I know the biggest challenges facing Arizonans — like access to health care, fair wages, and equal opportunities — and I’ll fight like hell to make sure every Arizonans’ voice is heard,” he says.

Diego has worked inside and outside the system to stand up for the poor, for people of color, and for vulnerable neighborhoods desperate to end the violence threatening their kids. He aims to reform the criminal justice system, voting rights, and consumer protection.

Register in advance for this meeting:
https://us02web.zoom.us/meeting/register/tZcsdeGoqDgoG9QA0JA2viNCiIRE-bnDd5ne

Reforming the Attorney General’s office will be a large undertaking, and Diego will start with 4 crucial priorities:

Our criminal justice should be fair and just. We must fix a system that is broken at every stage. We must reform policing, our courts, and our prisons if we want an equitable and just system.

Private Prisons are neither rehabilitative nor ethical. Our tax dollars should not be used for corporations who profit off imprisoning people.

The right to vote is fundamental to our democracy. Any attempt to undermine access to the ballot or invade a voter’s privacy is a grave offense against American values. We will not tolerate this behavior from those who seek to undermine our right to vote.