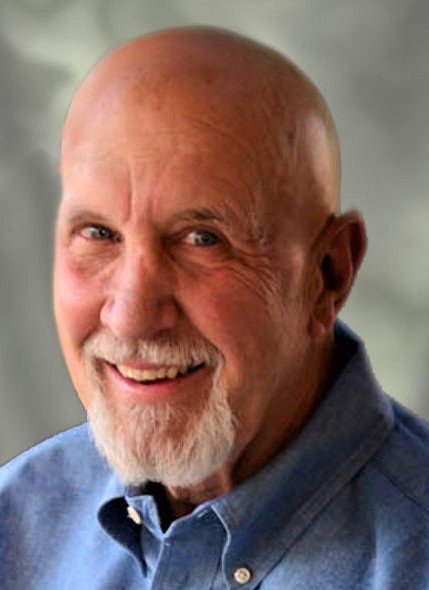 Brian Bickel is firmly committed to improving the lives of everyone and as the Pima County Treasurer will work diligently to bring clarity, transparency, and fiscal responsibility to the office.

He was born and raised in Michigan and relocated to Arizona in 1972 after his discharge from the United States Marine Corps. He served in Vietnam from March 1970 to March 1971. After his return to the states, he was stationed at Marine Corps Air Station Yuma. While there he met his wife Susan. He enrolled in the University of Arizona in 1973 and graduated with degrees in microbiology and medical technology in 1976.

Register in advance for this meeting:
https://us02web.zoom.us/meeting/register/tZMsfu-oqDsuHN2nGMrZ4eXgMkgeRZRK1F2e

After registering, you will receive a confirmation email containing information about joining the meeting.