It was a beautiful afternoon when Happy Democrats turned out for the first in-person Democrats of Greater Tucson Happy Hour. We met for “Drinking Democratically” at Agustin Kitchen on May 26, 2021. 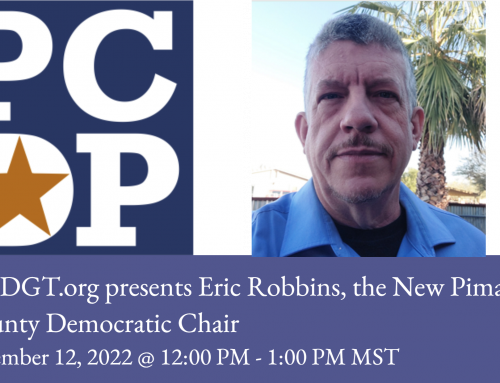 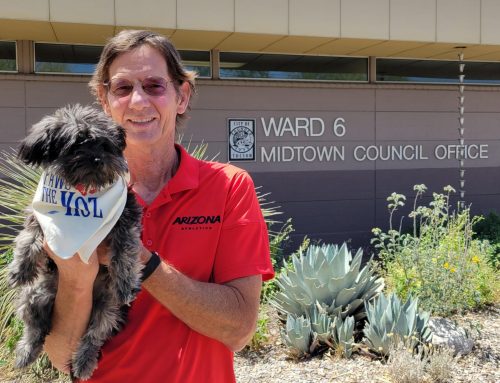 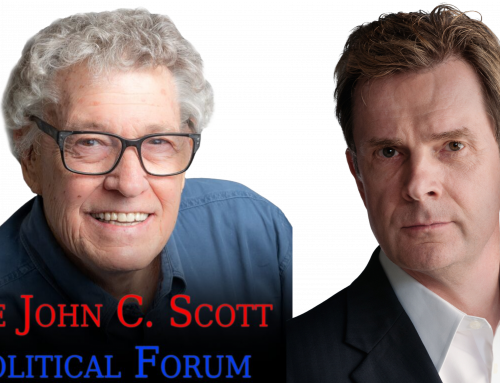 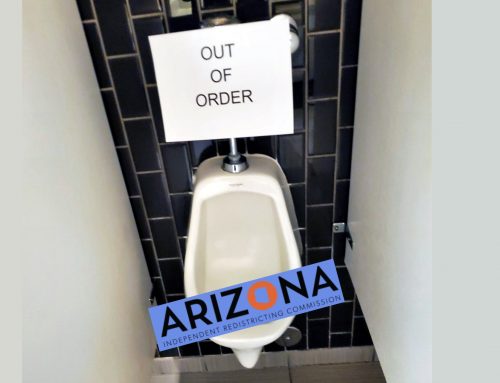 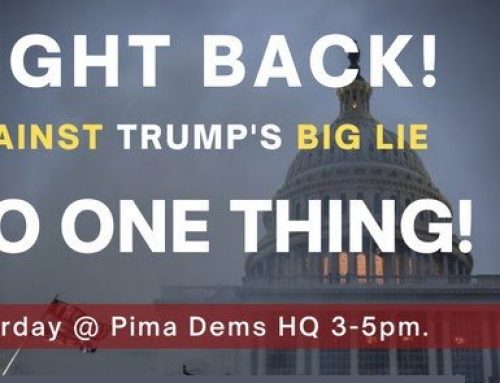 Protest Trump by Signing 7 Petitions for Voter Rights and Education 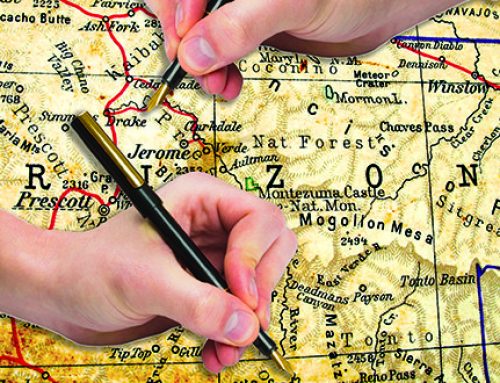