Andy Biggs Made Talonya Adams a Victim – Not Katie Hobbs

You were done an injustice. The courts have established that your pay was sexually discriminatory and you were wrongly terminated, and the jury has done what they could to rectify that wrong.

Talonya Adams is an African American attorney who was fired for cause from her job as a policy adviser for the state Senate in 2015. Today she is falsely accusing Secretary of State Katie Katie Hobbs of sex discrimination in the firing, even though Secretary Hobbs did not set her pay, nor her conditions of employment, nor the procedures to hire and fire staff.

But you are making an error: Katie Hobbs did not discriminate against you, and is not the cause of the injustice that was done to you. Secretary Hobbs took responsibility for her part in firing you – for cause – but she had no intent to retaliate against you. The court found there was a lack of sufficient procedure in place to document and escalate the causes that led to your termination, not that Secretary Hobbs intended to retaliate by firing you.

Secretary Hobbs did not set your pay, nor your conditions of employment, nor the procedures to hire and fire staff: the Senate President at the time had complete and sole control of all that.

The courts found the defendant, the Arizona Senate, discriminated against you in pay and conditions of employment because of your sex, but not due to your race. Nowhere in the record is ANY evidence that you complained to decision-makers about disparate pay based on your race, and the court found that the evidence concerning your complaint of sex-based pay disparities alone was sufficient to support the jury’s verdict.

Senate President Andy Biggs allocated the staff budgets, and set the sexually-discriminatory pay, and fostered the discriminatory work culture that resulted in the injustice you suffered. Not Secretary Hobbs.

Yet, now you are questioning Secretary Hobbs’ fitness for office? Why?

Because you think Secretary Hobbs discriminated or retaliated against you because you are a woman?

You must be, because the court found nothing about racial discrimination in your case, let alone that Secretary Hobbs acted out of any racial animus, as you insinuate. I wonder if you are making that racial insinuation only now because it is more believable to the public that a white woman discriminated against you due to your race, than it is that a woman in elected politics discriminated against you because you are a woman?

So why ARE you attacking Secretary Hobbs?

You SHOULD be angry – at the GOP majority, and specifically, at Andy Biggs for systemic and institutional sexist discrimination.

But you are NOT calling Andy Biggs unfit for office in your press releases and statements.

And you are NOT calling on Andy Biggs to resign for discriminating against you.

And you are NOT intimating that Andy Biggs is a racist, as – I can assure you – HE actually IS.

Aren’t you really just blaming Secretary Hobbs because she is the most prominent and controversial target you could find to make the biggest noise in the press?

Aren’t you really just angry at Secretary Hobbs because she lost faith in your judgment and professionalism, and said so publicly?

Secretary Hobbs was very clear about the reasons she, and Senate Republican chief of staff Wendy Baldo, and Democratic chief of staff Jeff Winkler, all agreed that they needed to fire you:

I can’t help but think that your poor judgment, belligerence, and lack of professionalism (and I would add vindictiveness), which got you fired in the first place, are also the reasons that you are publicly castigating Secretary Hobbs, instead of the real culprit here – Andy Biggs.

In fact, you haven’t criticized ANY Republican for the institutional sexual discrimination that flourished in the Republican-controlled Senate.

Why is that, I wonder? 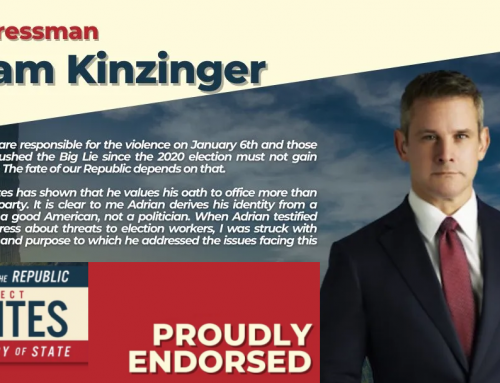 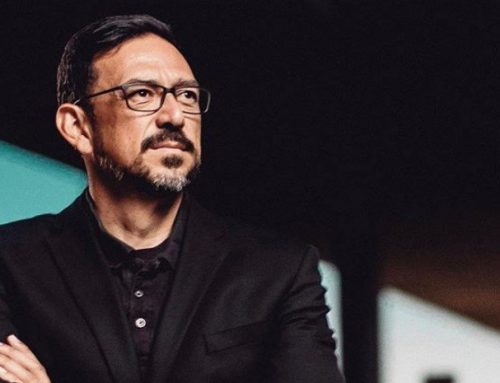 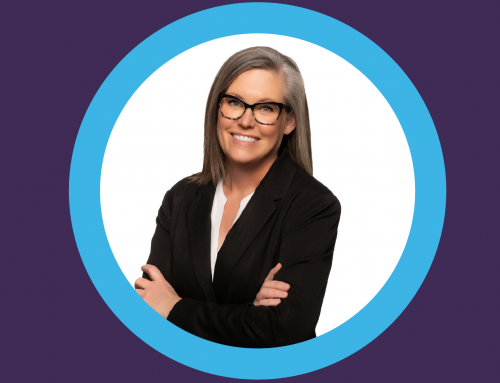 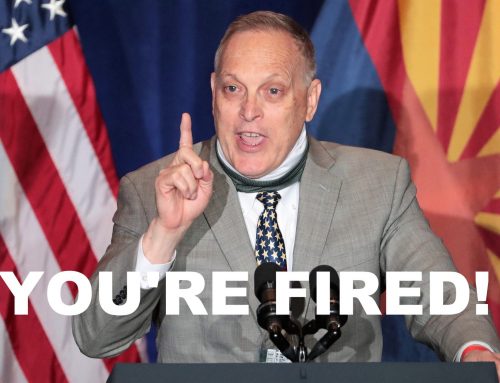 Andy Biggs Made Talonya Adams a Victim – Not Katie Hobbs 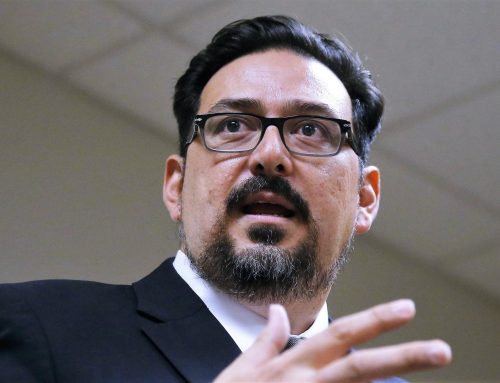