“The situation in Pima county is not good,” Pima county health director Theresa Cullen said of Covid, speaking at the October 11, 2021 meeting of Democrats of Greater Tucson. “In my opinion, we have plateaued at a level that is far above where we would like to be. From the Pima county perspective, we’re approximately anywhere between 170 and 200 cases per hundred thousand.”

“Anything over a hundred cases per hundred thousand means that we are in high transmission. If we get below that, we will go to a substantial transmission. We have been in high transmission for a very long time,” Cullen went on to explain. “These days, we’re reporting seemingly over 200 cases per day.” This is well above the less than 500 cases that Cullen and her colleagues had hoped to see.

There was some good news. “We’ve had great uptake of the vaccine in the 12 to 17-year-old group. Actually, it almost mirrors what we see in the 18 and over group, even though it started later,” she said, “but we continue to be concerned about the Delta variant, which is approximately a hundred percent of what we’re seeing right now in the community. We’re concerned about that because of the increased transmissibility of that virus.”

Hospitals are full, caseloads are high

“Our hospitals remain quite full. A lot of this is due to staffing as opposed to beds. So some beds and wards could be opened up, but there is no staffing for nursing, physicians, hospitalists, or respiratory technicians. What we do know is that we have very limited ICU capacity.”

Despite that, Cullen feels that the grim situation is not without a light at the end of the tunnel. “I do think there’s a reason for optimism. I think we are still seeing people seeking vaccination. We are seeing people masking appropriately. Some of the schools have put that in place.”

While Covid has understandably been at the forefront of many people’s minds, Cullen also offered updates on some of the other health concerns in Pima County. “You probably are aware of the fentanyl overdose situation, which is really tragic. And we are not seeing that letting up at all. We’ve put in place an aggressive opioid plan. But substance abuse requires a multifaceted approach that is not independent. All of these problems are not dependent just upon the health department, but on working with the judicial system and the policing system and everybody else, as well as ensuring that there are adequate resources available for people that may choose treatment.”

“The other thing we’re seeing is an increase in syphilis. This has been reported nationally, the CDC reported this last week. We have the highest numbers of congenital syphilis we have ever seen. That number seems to be increasing almost every week. So we’ve put out a health alert about that. However, the vast majority of people giving birth to babies with syphilis are women who are not accessing the healthcare system for prenatal care. So they’re really a high-risk population. At the same time, we have West Nile in the community right now, due to the increase in rain.”

She stressed again the fact that none of these issues occur in a vacuum. “As you know, the public health systems in America are dramatically underfunded. It’s actually an embarrassment,” she stated, going on to explain: “Our board of supervisors declared racial and socioeconomic injustice as a public health crisis last November. We’re incredibly grateful for their support in this arena. We are using this funding to deal with COVID and hopefully be able to address some of the underlying causes of inequity and injustice that we continue to see. None of that will be rapid.”

In speaking about what the future might hold for our county, she also answered several questions regarding gun violence. “I think that would be great,” Cullen said in response to a question about the prospect of creating a task force to look at the issue. “I think we have to look at gun violence…obviously it’s not just a health department issue. But from a public health perspective, it is a public health issue.”

About the Author: Maria Parsons

Maria Parsons is a Board member of Democrats of Greater Tucson. She is the former Corresponding Secretary for the Pima County Democratic Party. When asked why she volunteers her time, she said, “I volunteer because I love feeling like I’m making a difference and being helpful to my community, and meeting other people who feel the same! And I’m passionate about electing democrats because I want my future kids to be a lot less worried about the future than I am.” 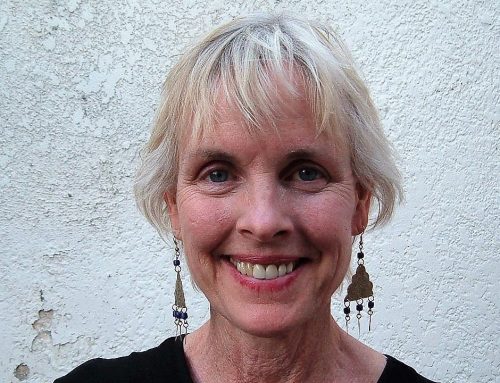 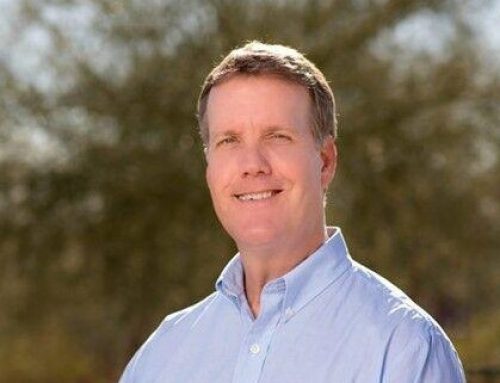 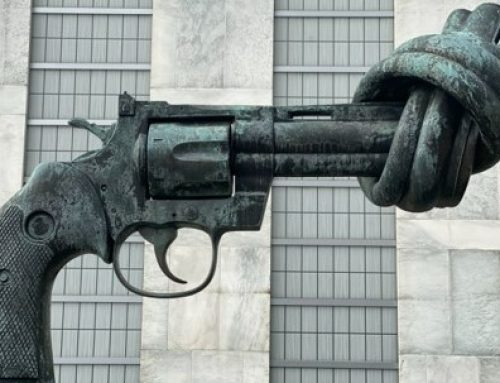 Moms Demand Action for Gun Sense at the DGT.org 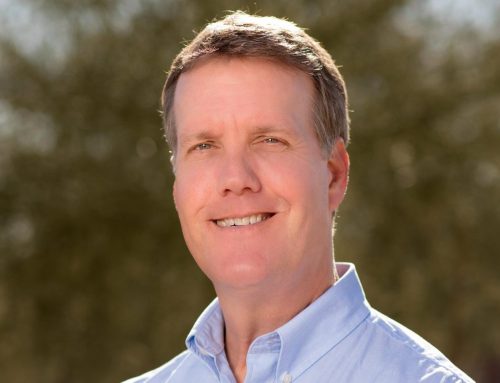 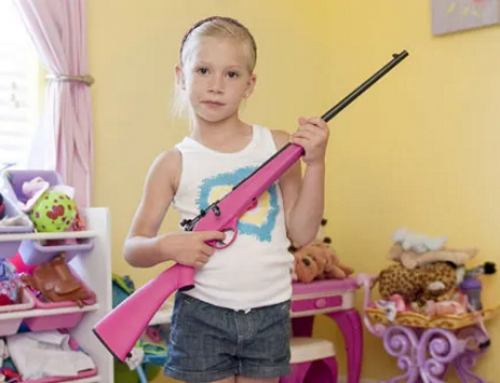 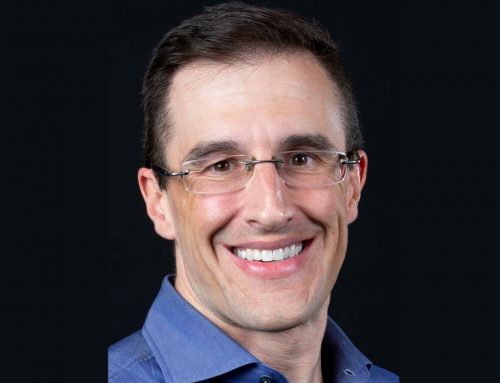