Candidates Peard and Diamond Petition Governor to Save Hospitals 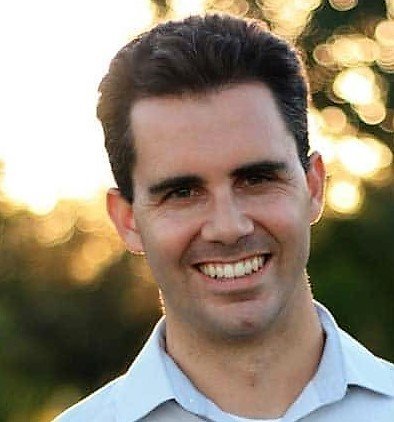 Two candidates for local office have launched an online petition calling on Governor Doug Ducey to release emergency money to Arizona hospitals that are facing revenue shortfalls due to the COVID-19 pandemic. One local hospital has already said it would be forced to close its doors if relief is withheld.

The Santa Cruz Valley Regional Hospital announced that it faces imminent closure due to financial strain. Also known as the Green Valley Hospital, this facility serves more than 40,000 people. Its closure amid a pandemic would be devastating.

All Arizona hospitals are experiencing an increase in COVID-19 patients, and they are simultaneously suffering from a decline in revenue. Congress passed federal assistance to hospitals, but bureaucratic delays in Washington are likely to prevent a timely bailout of our community hospital.

People wanting to sign the petition can do so online at: bit.ly/covidaz. So far the candidates have collected about 250 signatures and hope to reach 500. They plan to deliver the petition to the governor next week. 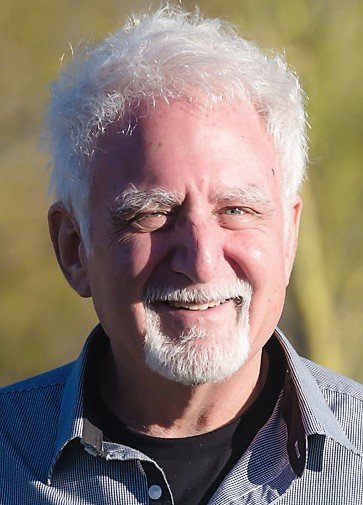 “It’s urgent. This hospital said it would have to close within two or three weeks. We don’t’ want to fool around with this,” Diamond said.

On March 12, the Arizona legislature authorized Gov. Ducey to immediately spend $50 million to promote public health, but less than half that amount has been distributed and none of it to hospitals, according to an April 3 report by the nonpartisan Joint Legislative Budget Committee.

Ducey has said he will fund additional equipment, ventilators, and personal protection equipment. “But not a word was said about staff salaries. That’s the issue on which the hospital is being most challenged. They can’t meet full payroll,” Diamond said.

Pima County officials have said that the county government is powerless to solve the hospital’s financial shortfall, absent direct assistance by the state.

Democratic candidates Billy Peard and Steve Diamond initiated the petition to call on Governor Ducey to release the funds. The petition also asks the state legislature to reconvene by videoconference to approve additional spending.

Peard is running for Arizona House of Representatives in Legislative District 2, which includes Green Valley. He said, “It would be devastating for our community hospital to close, but it’s not just about this one hospital: many hospitals statewide are feeling the squeeze right now and our state leaders need to step up.”

Diamond is running for Pima County Board of Supervisors in supervisor district 4, which includes Green Valley. He said, “Lives are at stake. We must make every effort to convince Governor Ducey to get out in front of the crisis. Our petition coincides with efforts by county officials and others to persuade him.”