By ‘Opening Up for Business,’ Arizona COVID19 Cases Skyrocket 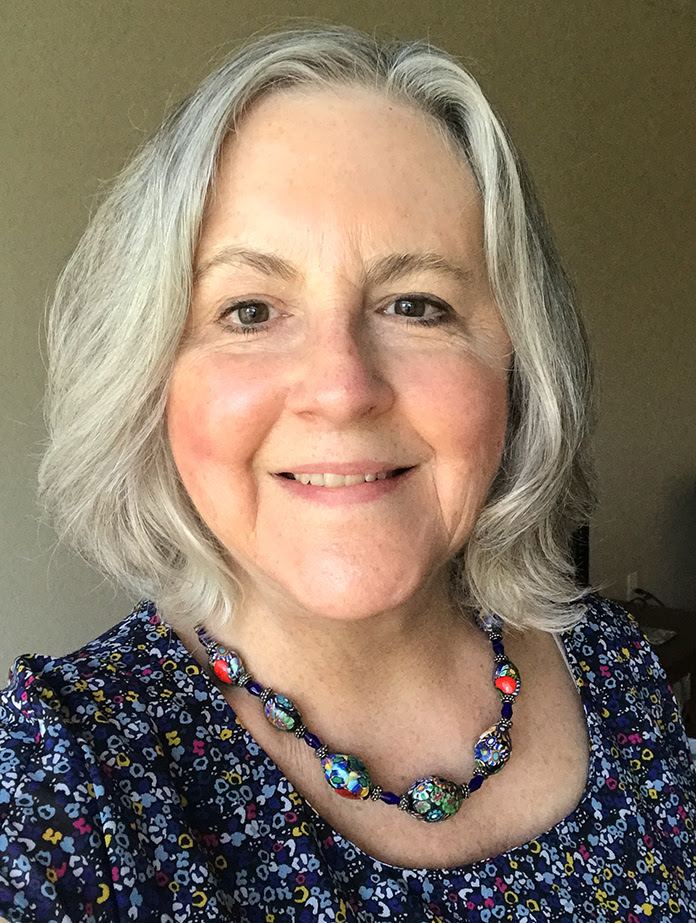 Inhabitants of Earth are nearly six months into the most disruptive year of our lives, thanks to the novel Coronavirus. The United States was slow to react to the pandemic that had already spread across Asia and Europe and killed thousands. Early denial by leaders in multiple countries– like the US, Brazil, Russia, India, and the UK– has proven deadly for the general population.

Those of us who are not essential workers, sheltered in place for roughly two months as states declared public health emergencies to flatten the curve and contain the spread of the virus. We stopped driving and flying. Traffic disappeared — even in Phoenix. Air pollution cleared. We could hear the birds sing. We started walking our dogs regularly. We rediscovered or learned new skills like cooking and sewing and took on home projects that had waited for months or years due to lack of time in our previously harried schedules.

Gardeners sprouted all over Tucson, as evidenced by the almost continuous activity on the Tucson Backyard Gardeners Facebook Group. We started making COVID19 masks and giving them away to friends and strangers, alike.  We went to more online meetings than we had ever imagined… and even went to church online… and in most cases it worked just fine. With a dearth of COVID19 information from the government and loads of misinformation on the Internet, we turned to moderated groups like Fear > Facts Tucson Coronavirus Facebook Group for trusted updates. We were separate, but we built community in different ways to stay connected. Did we really need all of the meetings … the events … the driving … the flying … the stress … the missed evenings with family?

Time was wasted in driving

All of a sudden, many of us had all the time in the world to do and to think — even if we were working from home, as I was. Personally, the effect of eliminating driving for work and random trips was astounding; I had no idea how much of my time was wasted in driving. I miss parts of my old life, but rush hour in Phoenix is not one of them. Jim and I miss our friends and family members and regret not being with them more in our previous lives. For me, these weeks have given me time to rethink priorities and imagine how the world could be in the future. Life didn’t have to be the way it was — the rushing around, the multiple jobs, the driving, the flying, the stress, the debt, the rampant consumerism.

Many of us knew for years that the planet was on an unsustainable path environmentally, financially, and geopolitically. With globalization, corporations chased tax havens and cheap labor around the world, while developing intricate, just-in-time supply chains of goods, services, and people to maximize profits.  Politicians, who answer to money and not voters, created, justified and perpetuated broken, discriminatory systems — like

Basically, since Wall Street crashed the global economy in 2008-09, the path has been austerity for the 99% and largesse for the 1%. It’s time for that scenario to change.

We knew these systems were flawed and inequitable. Progress and change had been slow, but since the 2016 presidential election, so much has gotten exponentially worse. So many people — many of you — have been organizing and pushing back against authoritarianism, racism, sexism, classism, and discrimination, in general. COVID19 smashed open those broken systems and refused to let us turn away from the inequities of who gets sick, who lives, who dies, and who is forced to work in unsafe conditions. 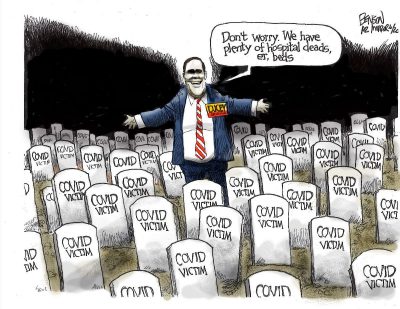 When a crisis hits

In public relations, we always said: Every problem is an opportunity. PR professionals counsel clients and corporations to have crisis management plans to act as frameworks during a crisis. When a crisis hits — whether it’s a natural disaster or a corporate scandal — you face it with honesty, transparency, and a resolve to overcome it.

That is not what’s happening in the US or in Arizona with COVID19. The US is worst in the world, and Arizona is one of the worst COVID19 pandemic states in the US. Arizona’s COVID19 caseload continues to rise, after the emergency order was lifted in May. Today we are at 1,233 new cases per day — a 200% increase over two weeks ago — and hospitals are at or near capacity. COVID19 cases continue to climb — even in rural areas like Yuma County, which is catching up to Pima County, which has significantly more people.

This is happening because the president and the governor are putting business vitality over public health. Arizona opened for business too soon, but the governor refuses to recognize this. He is listening to the Chamber of Commerce, instead of the Arizona Public Health Association.

COVID19 is a worldwide disaster, but it is also a worldwide opportunity to come together to build new, equitable systems to replace the failed, broken, discriminatory systems of the past. #ItsTime

Here are a few recent updates from my blog …

May 30: Arizona’s 54th Legislative Session Ends: The Good, the Bad & the Ugly

You can follow my updates by clicking on the blue bar that says “Follow Powers For The People” on my website. New updates will be delivered directly to your inbox.

About the Author: Pam Hannley