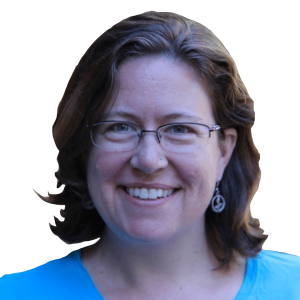 Use This Form to Get an RTS Account
https://docs.google.com/forms/d/e/1FAIpQLScdjBMoAJrjHD57GGegmdUCKAowcr93K4vQA6a7_AjyElBtrQ/viewform

Civic Engagement Beyond Voting will create an account for you at the Arizona Legislature to use the Request to Speak (RTS) system. This will allow you to make your voice heard by supporting or opposing legislation while it’s being heard in committees. We will add your name to our newsletter to receive tips and recommendations for RTS positions, and invaluable information about legislative activities. Thank you for using democracy!

About the Author: Melinda Iyer

Melinda Merkel Iyer created the AZ Legislature Weekly Update, a condensed, easy-to-follow weekly overview that highlights the most notable bills of each session. Often called “the Iyer Report” or “the Weekly,” Melinda’s report describes each bill in brief everyday language and details its status for the week. She recommends a stance for each bill, and cites multiple sources of information so readers can make up their own minds.